Editor’s Chatroom: EXO and The State of Asian Pop

Welcome to a new segment here on the site. Editor’s Chatroom is a weekly segment in where Julyssa and Amy will sit down and talk about a certain topic that is tickling their fancy. 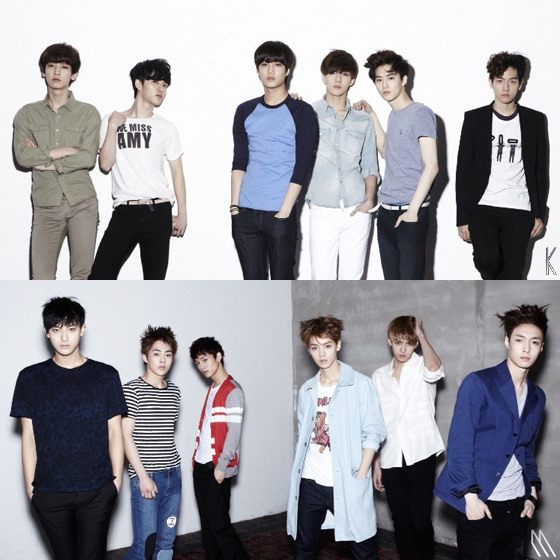 So why is this topic making Amy and Julyssa chat? Read and find out.

Amy: Are you still up for that EXO discussion now that your brain is being lured into it? xD
Julyssa: F**k yeah I am up for it!
Amy: Alright… I know that you hated the video the first time you watched it. Have you tried it again now that you’ve been bitten by the EXO bug?
Julyssa: I still hate the video.

Amy: Hahaha! Alright, why do you hate it so much?
Julyssa: The song is pure SMP crack, which I appreciate, so I don’t hate the song, just the video. Well, first of all that intro, then- I am a bit sick and tired of SM re-using sets every single time. So that might add to the hate.
Amy: But I like that intro! Then again, I like the motion graphics of it, but it’s pure eye-roll cheese.  So you’re listening to EXO-K more then?
Julyssa: I bought the albums today.
Amy: Why listen to both albums if they’re basically the same?
Julyssa: Because at the beginning of this extremely long EXO teaser extravaganza, I had an inkling for EXO-M, seeing as I have a thing for Mandarin pop, so EXO-M fit me well. I liked what I heard.
Amy: But it’s the same music, isn’t it?
Julyssa: Yes, it is, but I think EXO-M sounds better. That’s all. Now that I have completely heard both albums- well, I really like them both because the songs are all good. Both sound amazing in both languages, so I can’t for the life of me say that one is better then the other.
Amy: But it’s not a language thing… because well, it’s Mandarin and Korean. It must be something else?
Julyssa: You know I have a thing for pronunciations….
Amy: Maybe the voices seem better?
Julyssa: The voices are different, EXO-K is more bass, EXO-M a bit more tenor. But it’s not so much the voices for now, these puppies have a long way to go before they will be good singers.
Amy: So it’s the way Mandarin sounds with Kpop then…
Julyssa: For me, yes.
Amy: Well, I have an issue with EXO-M, I didn’t really like the lyrics to MAMA. It affects me little in Korean, but listening to it in Mandarin, specially with the characters on screen, it makes it more noticeable to me.
Julyssa: Have you ever heard any Cpop that sounds like EXO-M? I am all confused with the “is EXO-M Cpop or not” business. I know it’s not Cpop, but at the same time… I don’t know.
Amy: Well, I haven’t listened to EXO-M’s album. But I’ve heard Cpop that’s been influenced by Kpop or I guess.. “international” flavor. MIC is one of them [1], that somehow sounds like an evolution of Cpop. Nick Chou also has a little something [1]… then there’s obviously Han Geng [1].
Julyssa: I mean, it’s not the first time a Korean song is translated to any other language. 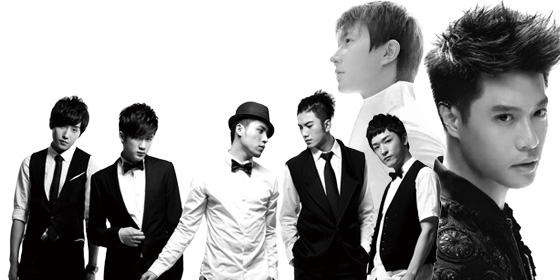