This interview with Far East Movement couldn’t have come as more of a surprise. The day before, Julyssa called me up to explain in agony that she couldn’t make the interview. So as a typical Swedish gentleman, I offered to give the girl a hand… who am I kidding? I was stoked!

The day of the interview I showed up 30 minutes early, and the guys’ plane was late. So I had a much needed hour to prepare myself for meeting Kev Nish, Phrogress, J-Splif and DJ Virman. 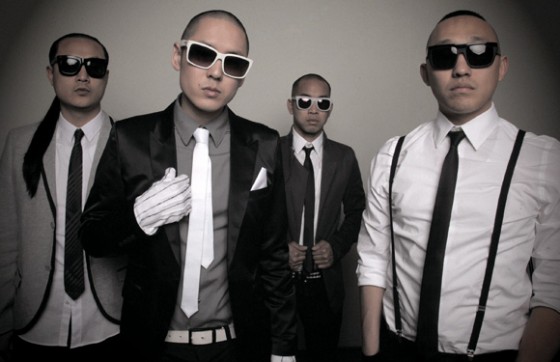 They had three interviews that morning, but they managed to tell an excellent hotel story while also revealing a secret — exclusively for YAM Magazine! — from their upcoming album, Dirty Bass. As I entered the interview room in Universal’s Stockholm office, the guys were already sitting in comfortable chairs drinking Coke and enjoying Swedish pastries.

Hey guys, nice to meet you! How was the flight over?

Kev Nish: It was good, it was a short flight because we were in the UK for a day, playing our new album for a label in London.

Ok, you guys have been to Sweden before, but you have never been in Stockholm, am I right?

No, we have only been to Karlskoga and the Putte i Parken festival, but never in Stockholm. We flew out of Stockholm, but we only saw the airport. So we didn’t get to see the city.

Did you visit Sweden when it was warmer, at least?

Phrogress: It was A LOT warmer! [Laughter] But everybody tells us what a good party time this is, though, so we are kind of excited for tonight.

I bet! Have you planed any particular place to go to tonight? Like Café Oprah? Or are there some other places you wanna go to when you are here?

Kev Nish: Is Café Oprah the place to be? Ah, we have to be spinning tomorrow, so we’ll see about that. We heard that there was a museum that Robyn used to work for, like back in the day. I forgot where I heard that, but I’d like to see that museum.  Do you know where it is? 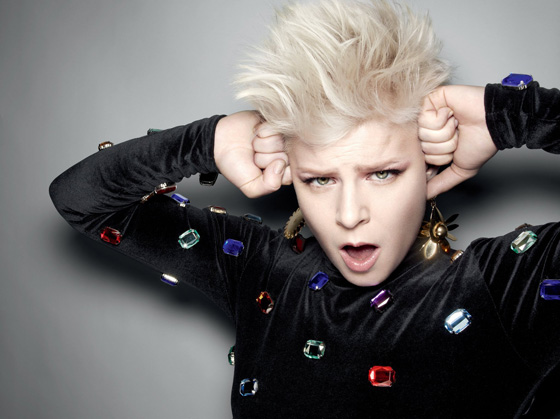 No, sorry. But you have worked with Robyn before right? You toured with her and Kelis some time ago?

Yeah, we toured with Robyn. She is incredible. She is famous in the US. She is cool, all the cool people; she is just cooler than them.

You guys have been on tour for quite a while now. You debuted on stage and just kept touring and playing shows. How do you cope with that?

Kev Nish: You know, like with the touring, that was a big part when we started. We grew up going to concerts, going to raves, watching DJs, going to rock concerts, going to punk concerts in downtown LA, going to a lot of hip-hop shows along the famous Hollywood Sunset strip. We would always go to those shows thinking one day that it might be us up on that stage.

Going to live shows almost influenced us more than MTV or more than radio. We always wanted to be that touring act, that touring group, even if we had a song on the radio, we would rehearse it nonstop, we would become those addicts.