Back Again: Interview With Galaxy Express

It’s easy to tell that I love Galaxy Express, considering this is my third interview with the trio from Seoul. But their music continually shifts and changes and keeps audiences guessing what they’ll be doing next. Their latest album Walking on Empty released last August and had critics buzzing – for good reason.

The album played off the solid ground work the band had already lain with previous albums and allowed them to polish their sound. Walking on Empty took the loose shoestrings of the bands’ Wild Days and tied them up. It’s not a different shoe, it’s just presented in a neater style.

I got a few moments of the bands’ time just as they’re setting up to begin a 24 concert residency at the Seoul club, Strange Fruit. Their concert series begins January 5, 2016 and continues through January 31st. More details at the end of the interview!

Last time we spoke to you was just before your big U.S. tour in 2013 (And I met you guys in Iowa!) do you have some favorite memories of that tour?

Juhyun: That whole tour was a lot of fun.  I think all of us loved getting to see the Grand Canyon!

Heekwon: I loved getting to play so many shows on that tour.  We did more than two dozen gigs!  And we stayed at campgrounds in most of the cities we visited.  That was a really memorable experience too.  It was great getting to visit so many cities during our tour.  We saw lots of beautiful places and great scenery along the way. 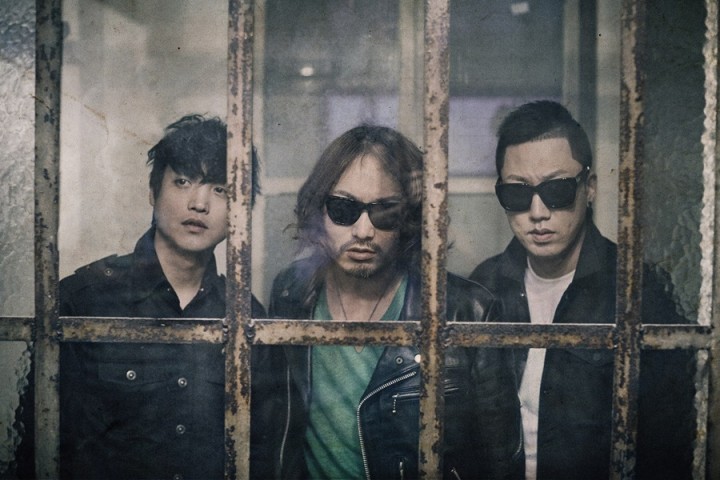 Was there anything that surprised you while you were on your 2013 U.S. tour?

Jonghyun: The size of the Grand Canyon!

Heekwon: The weather was very surprising.  We visited 14 different states.  I remember one day it feeling like summer and the next day felt like winter!

It’s been over two years since your last release.  Did you take your time with writing the material for this one?

Juhyun: Yes.  We spent more time making the songs for this album than we have for any of our other albums.

Heekwon: We spent lots of time talking with each other and our producer and engineer.  This is our fourth album.  We wanted things to be relaxed and to have the freedom to do different things with this album.  It took a long time to make the album, but we had a lot fun and learned many things.