Baby, Please Be Yourself: Interview With Dead Buttons

Although they are relatively new to the Korean indie scene as a collaborative effort, Kanghee and Jihyun of Dead Buttons are no newbies to creating music. But when they joined forces last year to form a new band, they also made musical chemistry that can be plainly heard in their debut EP Whoever You Are.

Next month the duo is heading over to the UK to hit up a small tour, they hope to gain new listeners and garner knowledge. Get to know them a bit here before hopefully seeing them in May in the UK. 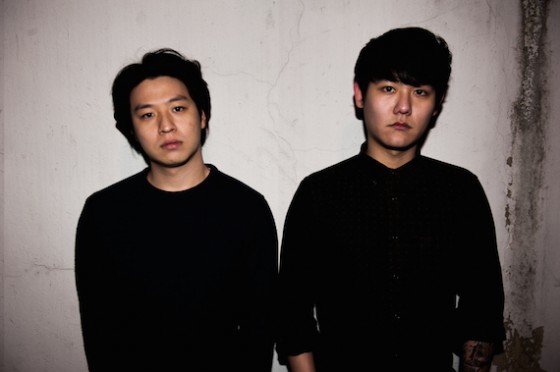 Hello! Could you please introduce your band, and its members to our readers?

Kanghee: Hi! We’re the Korean rock ‘n’ roll duo, Dead Buttons. It’s nice to meet all of you!  I’m Kanghee.  I play drums and sing.  My bandmate’s name is Jihyun.  He plays guitar and sings.  We released our debut EP in February.  It’s called Whoever You Are.  We’ll be promoting the EP overseas in May during our first UK tour.

Dead Buttons – that’s a curious name – what was the inspiration behind it?

Kanghee: Many people are curious about the story of our band’s name.  But actually the story isn’t so interesting.  We wanted to put the word “dead” in our name because many acts we like have “dead” in their name.  Dead Buttons was created as a temporary name until we thought of something else to use.  But then we couldn’t think of another name that we liked, so we just decided to stick with Dead Buttons.