Aquí Estoy Yo: Interview with Esteman

Last year during my web surfing musings for new music releases, I ran into something new from Andrea Echeverri [1] — it was a collaboration with a pretty new name in Colombian music, which bustled last year with an array of exciting work. One thing led to another, and Aquí Estoy Yo [MV] became one of my favorite songs of last year. 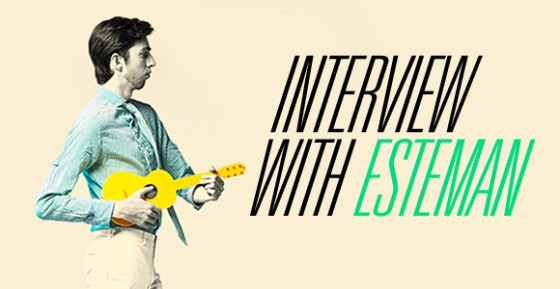 I took a chance and contacted them to see if I could squeeze into Esteman’s busy schedule for an interview. I did!

First of all, I wanted to congratulate you on the release of 1er Acto, which was one of my favorite albums of 2012.

What did this release mean to you?

It’s very powerful because it marks the beginning of a process, a very important period in my life. Seeing how the people has received the album, it’s been a great experience.

In an interview with Revista Bombea [1] you talked about working on a third 1er Acto music video, as well as a short film. Can you tell me something about these projects?

Well, that short we began last year has been postponed a bit because it requires quite a big production. The idea is to finish it off by the end of the year. But we are indeed working on making a brand new music video for the song De Otro Planeta, that’s going to be the third single of the album. We’re going to be recording it by the end of February here in Colombia. We’re planning to shoot it somewhere near Bogota — choosing two places, it’s going to be like “hot land,” because… let’s say Bogota is “cold,” and we want it in that vein [of another planet]. We’re working on that. 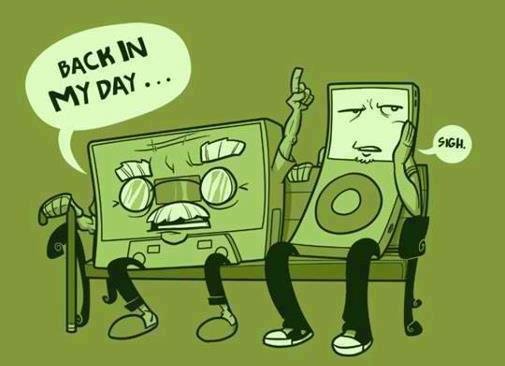 Lately, a lot of different musicians are divided on what format their music should be distributed. Which one do you prefer, CDs, MP3s or tapes?

Definitely, tapes are a bygone era, even though I loved it. Well, my relationship with music began through tapes, even though I had some vinyls that belonged to my grandparents and parents. However, I definitely grew up listening to CDs, so I’m of the belief — and a lover — of having the physical thing. Be it a tape, a vinyl or a CD — let’s say, the final product of an artist is the key. Touching it, and being able to see the visual offer that goes hand in hand with the lyrics and composition, I think that’s key for anyone.

The MP3 is the audio and stays there. It’s happening nowadays, but I am and will keep on supporting CD releases. In the CD, you hold everything that an artist has to offer; what they lived through to put out that album, that’s why I’m a big fan of CDs.