You can get A Portrait of my Milky Way on iTunes or KKBox. A physical copy is also available on YesAsia.

Pos, that’s Lafourcade with her ode to Latin folk music of yore~

I’m always generally disillusioned that whenever I like a Latin song nowadays, it turns out it’s a cover of an older song. LOL Lafourcade is great here, I wasn’t a huge fan of her previous album, Hasta la Raiz, but the production in Musas is top-notch. And like ILE last year, it just hits the right spots.

You can get Musas on iTunes or stream it on your streaming service of choice~ You can also purchase a physical copy on Amazon.

17. Julien Baker – Turn Out the Lights

I’ve been totally mopy this year, but I was incredibly impressed with Baker’s songwriting and the production of this album.

You can get Turn Out the Lights on iTunes, get a physical copy on Amazon, or use your streaming service of choice~

The Taiwanese music scene has many Queens; in fact, it has many indie Queens~ one of them made her return to music with a full album after the release of When Sorrow Being Downloaded Twice (如同悲傷被下載了兩次) in 2015. Titled Martial God Cardea, who in Roman mythology was the Goddess of Health and Goddess and protector of door hinges. The whole album talks about solitude, problems of modern day life (with heavy use of IM, tech and communication sounds), our desire for interconnection, freedom and harmony.

Generally, Sandee Chan’s music always makes me sad, regardless if I read her lyrics or not. xD

You can listen to Sandee Chan’s Martial God Cardea on iTunes or KKBox. A physical version of the album is also available on YesAsia.

I’ve been following Béla Fleck and Abigail Washburn’s music for a year or two, probably around the time the Grammy nominations were announced because I’m the old person that follows the folk/americana/world music categories now. Love their self-titled duo debut, which eventually won them Best Folk Album. Also love the fact that both of them are involved in Yo-Yo Ma’s Silk Road Ensemble [1] project [1], which is a must for all lovers of world music— specially East Meets West enthusiasts.

In Echo in the Valley, they continue to deliver musicianship, and I’ve a special weakness for Abigail Washburn’s voice.

Get your physical copy of Echo in the Valley on Amazon, get it on iTunes, or listen to it on your streaming service of choice~

And the award for Most Productive New Band goes to Dadaray, who are one of my favorite discoveries this year and have released three EPs and one full album. They started their year with the release of DADAISM [iTunes], continued with DADAMAN [iTunes], Dadax [iTunes], and have just released DADASTATION [iTunes].

Here’s a mix of the tracks available (you know about Japan and their internet thing):

Just found out that Xu Zhe, who also goes by the name Heo Chul, participated in the 4th season of The Voice of China (中国好声音) in 2015 [1]. I just stumbled upon his album on the Xiami homepage when it came out back in August. Going by his style of music, at least presented in Unreachable, he probably should’ve gone for a show like Sing my Song (中国好歌曲) instead. 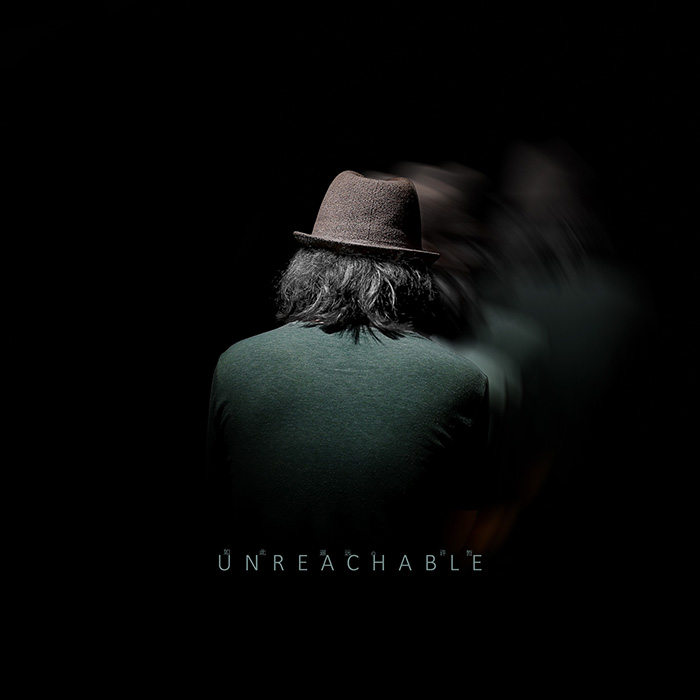 You can follow his activities on Weibo and Xiami, which is the only place I know carries his album.