For the past two years, I took a break (and lazed about) when it came to making my music highlights list, which made for some interesting music choices~ if I may say so. I should take two years to make a list more often. This year I thought I did pretty okay, I’ve got listed nearly 180 albums/EPs/Minis, and many of my biases released new albums so you’ll have to forgive my predictability and lack of interesting choices this time around. However, there is one BIG surprise pick, which I never expected to ever see as any of my picks. 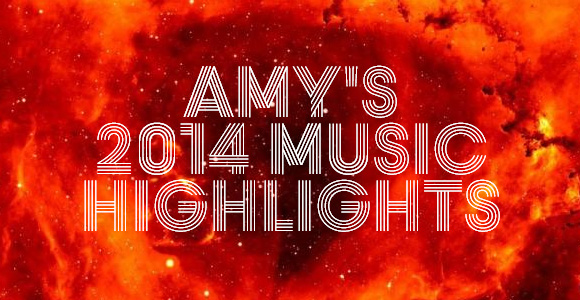 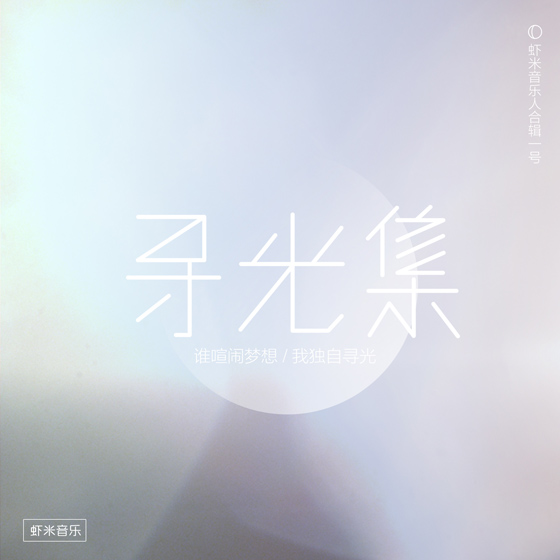 I really REALLY adored this compilation that Xiami released halfway through the year. Though Xiami seems to no longer be available for US residents (I don’t know about other countries), and they’ve also inverted the disc order (Disc 1 is now Disc 2 and vice versa), the compilation became a great introduction to a bunch of Beijing-based Chinese-Taiwanese music which not only includes my faves Escape Plan (逃跑计划) with a new version of Love – The Sun Shines into our Memories Remix (相爱 – 阳光照进回忆里 Remix), but also hooked me up with Carrchy (卡奇社), FiFi Rong, and Chiu-Pi’s (邱比) Overnight Rain (整夜大雨) wasn’t bad at all.

They’ve also recently held a vote for a new compilation, which introduced me to silentspeech (沉默演讲) with this pretty awesome demo titled Paranoia and Dreamer (偏执狂与幻想家, translation with grain of salt xD) [If Xiami won’t work, try Douban #2). Sorry, no other embeds.

So here we go~