A Bright Idea – Interview With Genius

Let’s face it, when I think of rock music from Korea, I picture the bustling, busy streets of Hongdae and the plethora of burgeoning bands constantly flowing from Seouls’ chaotic veins. But recently something came along to burst my perception of this truth. Genius, the rock trio that managed to make garage bands cool again, hails not from the urban bustle of Seoul, but the heart of lesser-known Busan.

What makes Genius so great? I think that the ne’er-do-well attitude of the band draws people in, and encourages similar behavior in the listener. The latest Genius release, Lucky Mistake exhibits the raw, unpolished sensibilities that they are best known for. We caught up with these quirky, energetic guys to give you just a little insight into what makes a “Genius” tick. 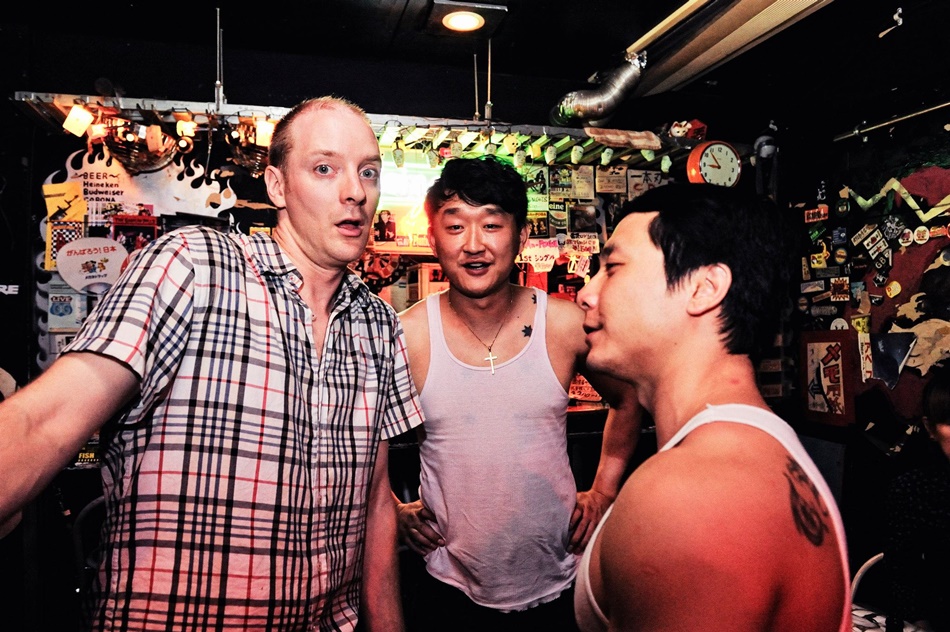 Hey! Who are these Genius guys, why should we know who they are?

Steve C: Il Du says: “We’re an instinct rock and roll trio. There’s no real reason you should know us, but it wouldn’t hurt you to know.”
And since you hate the phrase “Korean indie” where would you stick Genius on the musical spectrum? Or would you prefer not to be boxed into a genre or style at all?

Steve C: Lepidopterists like to label things too. They pin the specimens down in glass cases and collections. It’s not doing those butterflies any good though. Know what I mean?