It’s Tough to Be a Minority Working Actor

For the sake of arguments, we’re going to place ourselves in the American market.

Now, we all know Hollywood and minorities don’t really go hand-in-hand. If it’s tough to make ends meet being just a working actor, spending over one or two hours of your day reading through casting classifieds on newspapers… can you imagine what it is to be a minority and a working actor?

I’m not an actor, but if I were… I would probably spend half my day stressed out over bills to pay, and the other half depressed. If you want to act, you’d better be a realist, and have a pretty well-established character, otherwise you’ll end up with self-esteem issues. 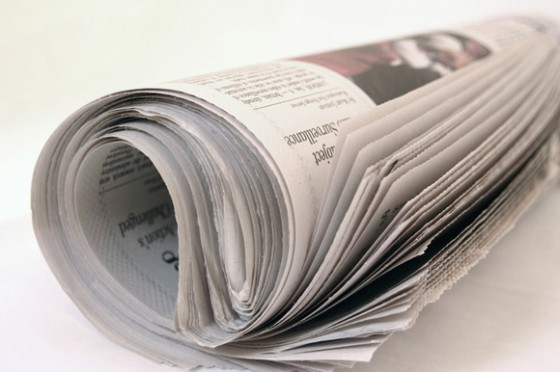 I was browsing through one of the issues of Back Stage, the one with a huge front page promoting The Fighter for Award Season, followed by The Social Network with a two-page spread, and ads for the upcoming SAG Awards ceremony. There’s interviews and other industry articles… an industry advice column… and a huge casting classifieds section. So I pretended to be looking for a gig… for me or any member of my family.

Some of the ads look legitimate… not because they’re big ads, but they are clear and precise with their wording, and as an actor looking for a job, you know right away if you are what they’re looking for. However, some ads are worded in such a way to get you hyped about the project, only to find out they’re only looking for Caucasian actors. I know this may sound crude coming from a newspaper ad, but would it kill anyone to change the format of some of them?

Looking for: All Caucasian cast

Of course, it’s not just Caucasian actors… I also ran into all African-American casts. And it’s all got to do with writers, directors and producers… most of them are all white males… or African-American. The few classifieds that were looking for anyone (male and female, all ages, all ethnicities) were either written, produced or directed by some minority mixture.

And if you’re an adult, no one can help you either. Most of the ads are looking for Caucasians between 20-35. So it’s even tougher for minority adults.

However, the ones I feel for the most are the actors who have the courage to answer this calling:

What’s an ignorant inner-city type? Is that a description of the character, or does it mean that you have to have an ignorant look about you? We can’t really say someone is ignorant by the way they look, can we?

This is why we’ve got foreign films, I guess. It’s the only way to be able to see part of ourselves on screen. 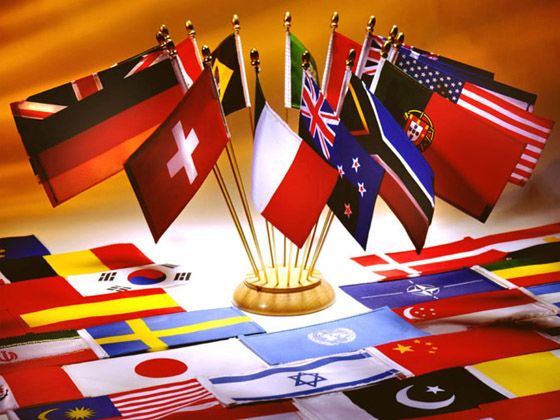 Maybe learn a foreign language? As a minority actor in America, you should probably be able to speak the language you’d be speaking at home, besides perfect English… and English with an accent. If you come from a second or third generation family, and they don’t speak anything else other than English, it would be useful to get classes.

So keep that chin up, grab a book, learn something new… knowledge is power, and you’ll never know when a production company will need a multilingual Filipino martial artist that can tap dance and play the saxophone.