Rodrigo: Remember when we talked about peruvian fans in concerts? We forgot to mention that we’re a tropical country and most latin concerts are bigger hits.
Amy: I can name a few just from the early 90s… Sopa de Caracol [MV], El Venado [MV], El Apagon [MV], Pa Los Coquitos [MV]. Though Sopa de Caracol and Pa Los Coquitos don’t really have silly dances, since it’s merengue hips shaking… but they were staples at parties (Caracol in grown ups and kids parties, Coquitos in children parties). But El Venado had that antlers hand movement in the chorus’ hook.
Rodrigo: I still remember El Venado, but not the other ones because I wasn’t living in Peru during the early 90’s. But our country embraced El Baile Del Perrito [MV].
Amy: Yeah, El Baile Del Perrito was a staple of parties too. There was El Baile del Mono [MV] (which had the monkey dance, but at least the song said something xD). But Macarena was the first song that made a worldwide impact like that… and it was because it got popular in the States.
Rodrigo: Even Bill Clinton danced the Macarena, if I remember correctly.

Amy: I don’t know if it was because the world was beginning to become the global village we know today, or if there was some other factor.
Rodrigo: Are Americans weird in what they decide to embrace?
Amy: I don’t know, what has become “viral” for the last 10 years in the States?
Rodrigo: American content or non-American content in the States?
Amy: Either. I only remember Two girls one cup (which I’ve never watched, THANKYOUGOD).
Rodrigo: Lies.
Amy: What’s Lies? Hahaha
Rodrigo: Janet Jackson’s tit slip counts?
Amy: No, the wardrobe malfunction isn’t viral, it’s just silly scandal (if they could only see our vedettes LOL).
Rodrigo: Tina Fey parodying Sarah Palin?
Amy: Oh yeah, Tina Fey’s Palin… even though it didn’t bounced as much. I don’t think I ever saw it being covered down here. And Psy has!
Rodrigo: Peruvians don’t have SNL as their most viewed shows.
Amy: They don’t, but considering it had to do with the American election, news programs could have at least mentioned it. Peruvians newscasters, however, are a complete different issue. 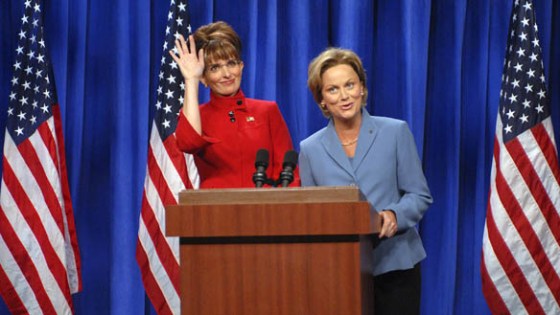