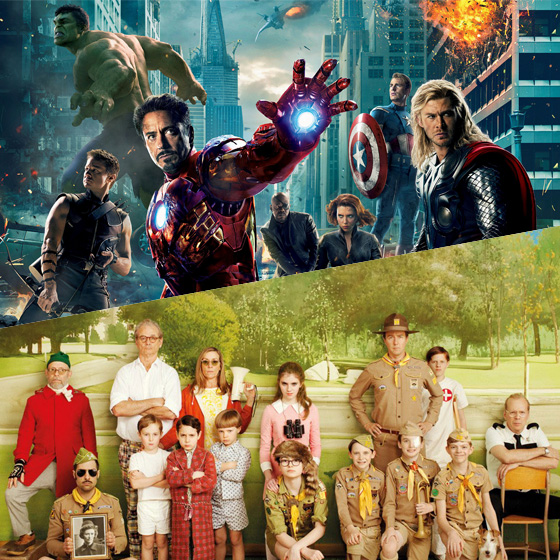 So here they are, are Top15 Films of 2012 with the Top2 being The Avengers and Moonrise Kingdom revealing “we are a bunch of big nerds.” Considering our list, and taking into consideration nearly half of them are films that were globally released simultaneously or within a month of release, we are glad to see films like Cloud Atlas, The Cabin in the Woods, Life of Pi, Argo, Looper and Moonrise Kingdom.

In the meantime, what were your favorite films of 2012?