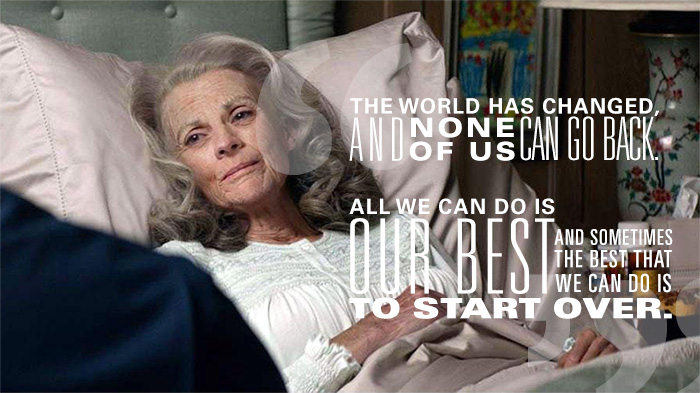 While it satisfied critics, fans and casual viewers in superb fashion, the second installment of the Captain America film series was more than just a vast improvement over the first film in almost every way imaginable- it ended up becoming a major game-changing film not only for the Marvel Cinematic Universe in the same way the first Avengers film did, but it also changes the landscape for television series such as Agents of Shield, Daredevil and other upcoming series. 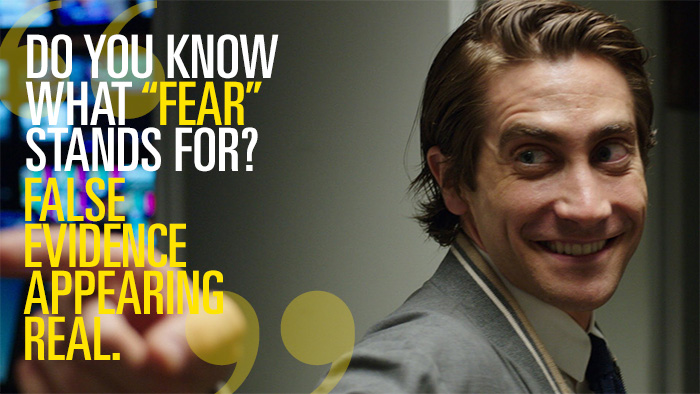 Deep in the nights and days of sun-kissed Hollywood there is corruption, and those who clamor to broadcast that corruption to shocked or mocking gawkers worldwide. Jake Gyllenhaal seethes with terrifying skeletal menace as a man possessed by the capture of breaking news for TV screens. He and a ruthless news director (Rene Russo) enable and exploit sources, audiences, and each other in an unceasing quest for top demand. Riz Ahmed is also a welcome surprise as a hapless assistant to Gyllenhaal’s character.

Nightcrawler is an Information Age nightmare rooted in not just the decades-old network ratings race but the wind-whipped sands of a land where footage of death can cost lives– where, as Raymond Chandler described, “Twenty four hours a day somebody is running, somebody else is trying to catch him.”