Another year passed, another list made. The YAM Magazine staff sat around in their virtual desks to rank our favorite movies this past year with 74 films nominated to be part of the list, which, of course, ran into its few problems when 9 of our bottom picks were tied, making a Top 16 instead of our usual Top 15. 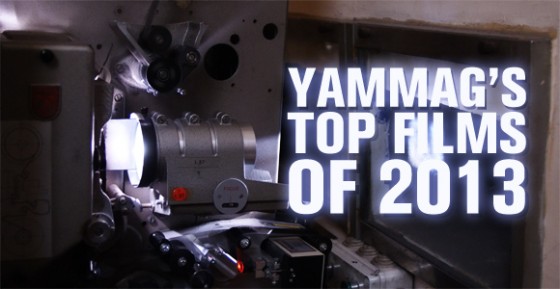 These were the films that didn’t make it: 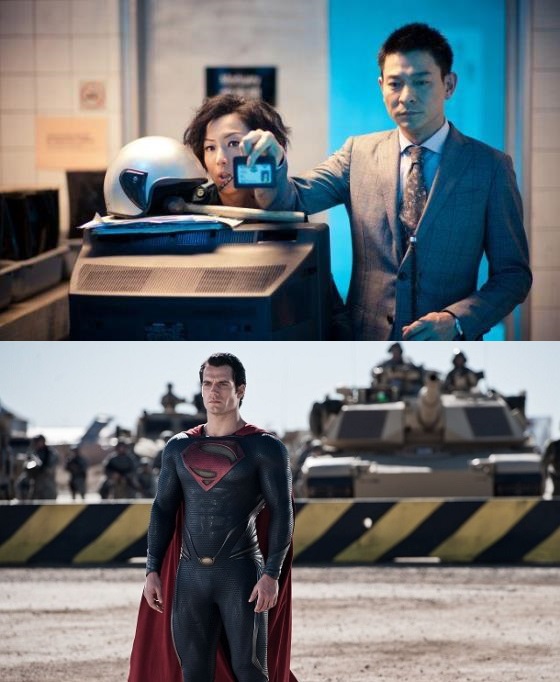 For the first time in our Top 15 Films ranking, we have a tie!

Blind Detective and Man of Steel (along with #14 and two other films) were part of a tiebreaker poll to determine which two films should be part of the ranking. While #14 (see the next page to find out) had it easier than everyone else, it was tough for our voters to break the tie.