We’re two months away from the end of the year, can you believe that? But instead of looking at our favorite movies this 2012, the YAM Magazine writers decided to take a look at our Top15 Films of 2011 released on December last year and see how our tastes have changed since then.

Since many of our writers live outside the US, many hadn’t had the chance to watch many of the films released by December 2011, let alone the foreign films that rely on US distribution to bounce to other territories. Some films stuck around, some others have disappeared, some have positioned themselves higher, making this a vibrant list of 2011 movie highlights! 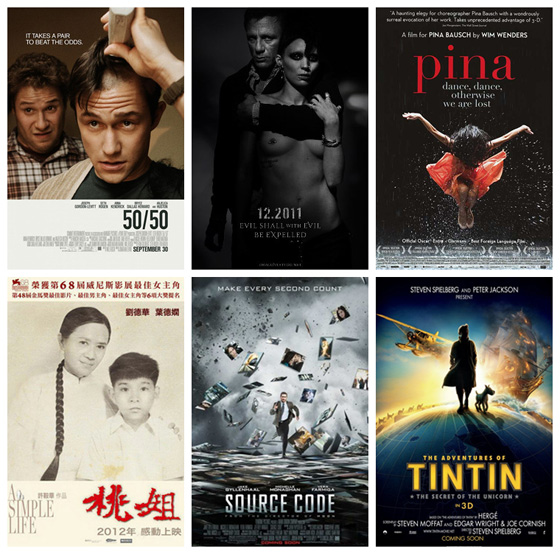