YAM’s Most Anticipated Films of 2016 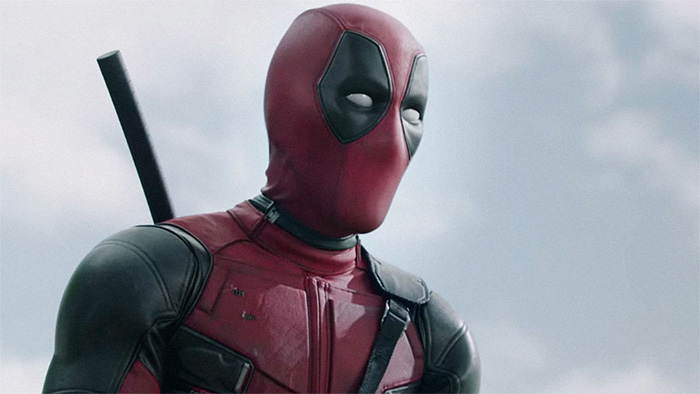 Marvel Comics’ “Merc with a Mouth” makes his motion-picture debut. We’ll see if the film lives up to the character’s trademark meta-humor. At least it’s Betty White-approved! [1] 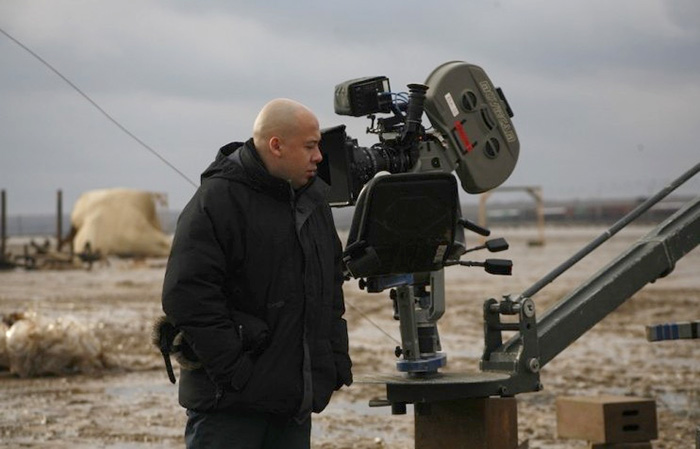 This film recreates 1971-era Leningrad to center on four days in the life of Russian writer Sergei Dovlatov. With active involvement from Katerina Dovlatova, the author’s daughter, and Elena Dovlatova, the author’s widow, we hope that Aleksei German Jr. might continue the fresh and focused approach that others at YAM have appreciated in German Jr.’s previous work [1][2].

Fantastic Beasts and Where to Find Them dir. David Yates 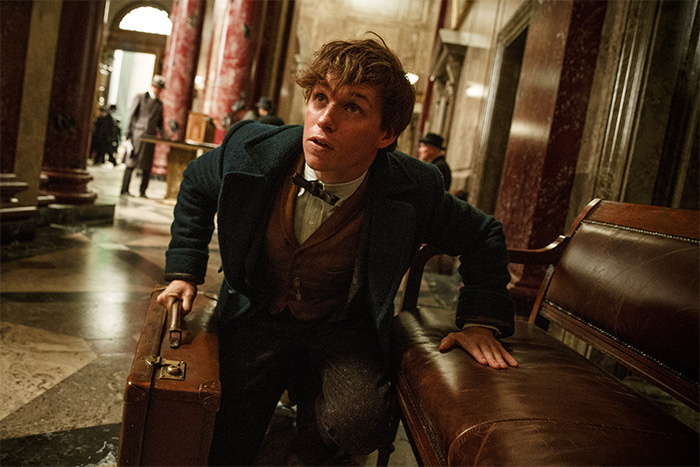 We return to J.K. Rowling’s wizarding world with this 1920’s-set story. 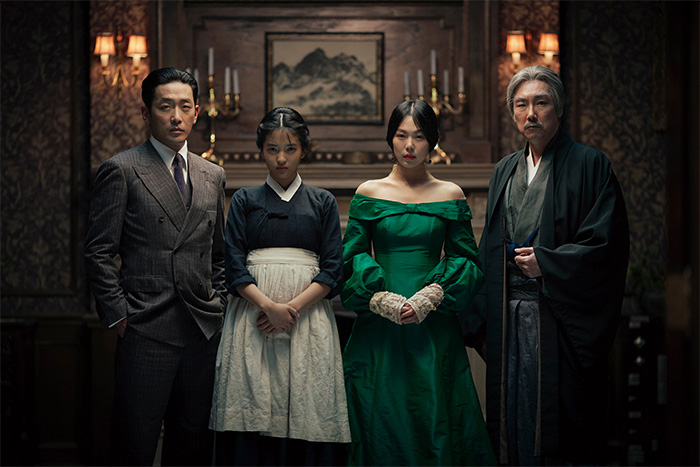 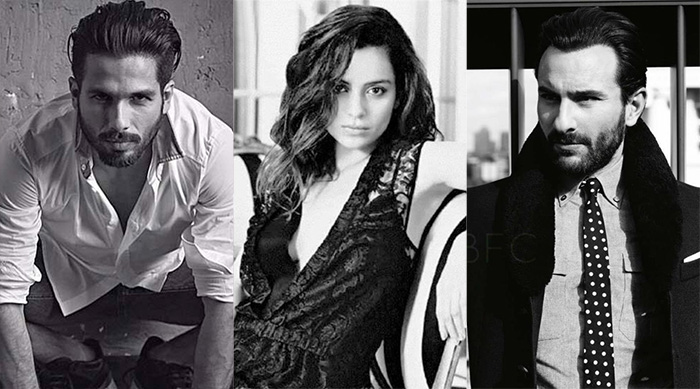 Some early rumors of Vishal Bhardwaj’s upcoming film touted it as India’s Casablanca, but to be honest, the fact that it’s Bhardwaj’s next is enough to get us to a theater (or wait for the film to hit DVD). Add to that Bollywood’s current most outspoken and controversial (troublemaker) actress Kangana. We want to see what that turns out to be– another Matru Ki Bijlee Ka Mandola or Haider?