YAM’s Most Anticipated Films of 2013

It’s another edition of voting for the YAM Magazine staff once again!

Let’s start with the most anticipated holdover from 2012’s list:

Last year we nominated The Great Gatsby [1], and it still looks promising as can be, which is why it’s a special pick and on the list for us this year as well.

On to the main list! Even with a tiebreaker poll, there are not fifteen but sixteen new films we’re anticipating this year.

The Hobbit: The Desolation of Smaug (dir. Peter Jackson) [Trailer] 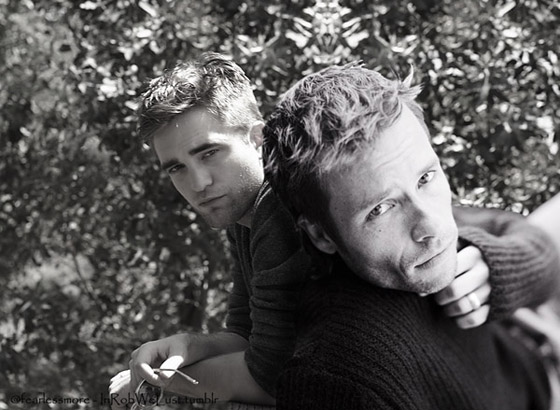