The YAM Magazine team gathered once again to pick our favorite movies starring moms. That means mothers aren’t allowed to be secondary characters, but are the main reason why the movie is happening — because, let’s be honest, without our moms, what would become of us? Moms are often the engine of the family, always pushing forward when we seem to be running out of fuel.

So this post is dedicated to all the moms around the world!

I pick Dancer in the Dark because — besides being my #1 favorite film — it stars one of my faves, Bjork, directed by one of my fave directors in a film that has broken me more times than I care to count.

There’s just something terribly raw in Selma’s wanting her son to be able to see. She wants her son to see instead of having a mother, and she does everything in her power to be able to give him that, even though he won’t get it at first. That irrational love is what always gets to me and finally breaks me, as Selma gives her last 107 Steps to finally realize how much pain she’s going through when she screams her son’s name. Ugh. 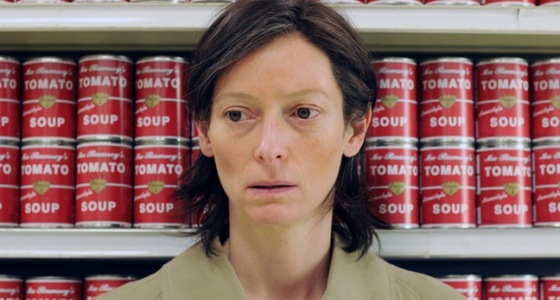 Tilda Swinton in We Need to Talk About Kevin. Great movie — it’s on my Top 15 of 2011 films (and YAM Magazine’s too) — that starred a mom who gave all her best efforts at raising a son (Ezra Miller) that turned out to be nothing but pure evil from the day he was born. With a guy like Kevin, it would have been reasonable to either send him to a foster home, abandon or even murder him. But Eva did none of that and still kept Kevin and loved him no matter what. Swinton’s performance is stellar and devastating. It’s a crime that she wasn’t nominated at the Academy Awards this year. 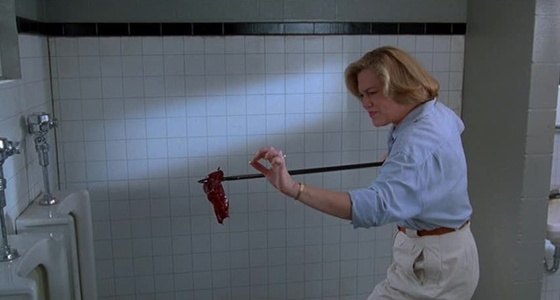 From the mind of John Waters comes a mother like no other, played hilariously by Kathleen Turner. Beverly Sutphin takes care of her children as best she can, always recycles, and always goes to church. She’s the perfect mother. Dare to mess with her children however and you’ll end up under her car tires or at the end of an obscene phone call. I’d also suggest to avoid wearing white after Labor Day because the consequences could be dire. Serial Mom may change from sweet to sour in seconds, but fashion sure as hell won’t.

Other favorite mothers include: