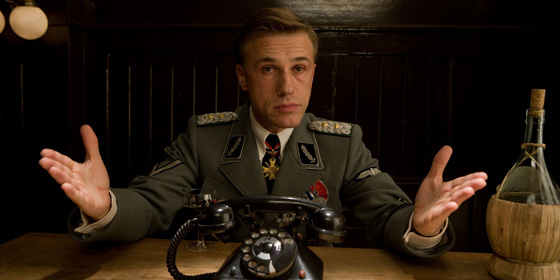 What a tremendously hostile world that a rat must endure. Yet not only does he survive, he thrives. Because our little foe has an instinct for survival and preservation second to none… And that Monsieur is what a Jew shares with a rat. 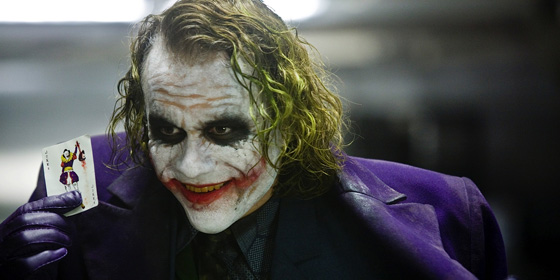 The Joker on The Dark Knight

Do you want to know why I use a knife? Guns are too quick. You can’t savor all the… little emotions. In… you see, in their last moments, people show you who they really are. So in a way, I know your friends better than you ever did. Would you like to know which of them were cowards?

No real surprises on the Top4 there. Tarantino leads the villain voting pool with tons of bad guys in Kill Bill alone.

The question is… what did you think of the other 8 picks?

Who would you have loved to seen included?