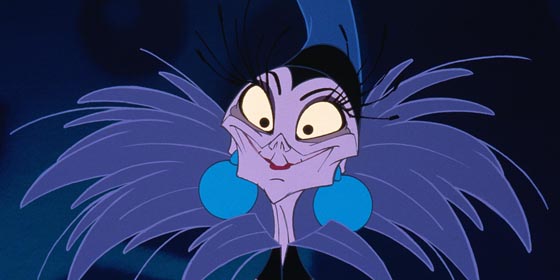 Yzma from The Emperor’s New Groove 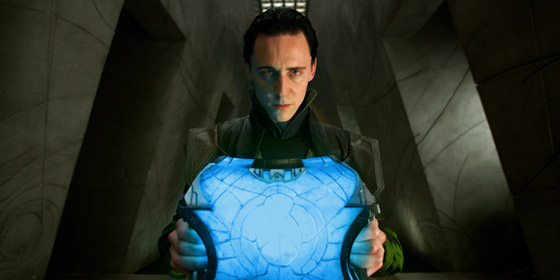 Kneel before me. I said… KNEEL! Is not this simpler? Is this not your natural state? It’s the unspoken truth of humanity that you crave subjugation. The bright lure of freedom diminishes your life’s joy in a mad scramble for power. For identity. You were made to be ruled. In the end, you will always kneel. 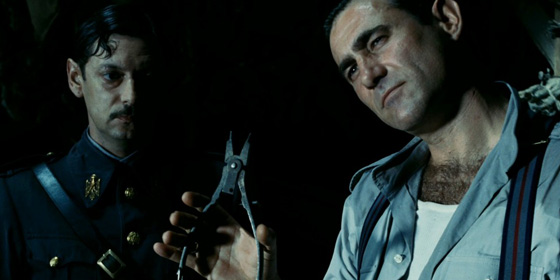 Garces is right. You’d do better to tell us everything. But to make sure it happens, I brought along a few tools. Just things you pick up along the way. At first I won’t be able to trust you, but after I use this, you’ll own up to a few things. When we get to these we’ll have developed a… how can I put this? A closer bond, much like brothers. You’ll see. And when we get to this one, I’ll believe anything you tell me. 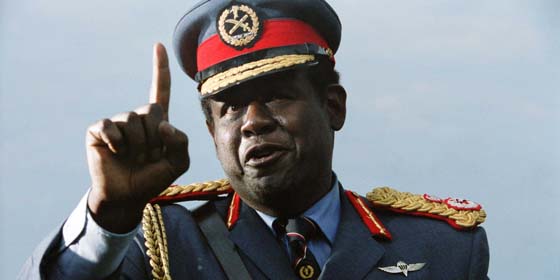 Idi Amin from The Last King of Scotland

Yes, we are aware he’s a real person. That doesn’t NOT make him a villain in the movie.