While there haven’t been quite as many brand new men rising from their hiding spots, plenty of men have been taking on an astounding number of roles this year. We can see this with Michael Fassbender and Ryan Gosling, who have both been known for plenty of years, but each chose this year to steal the spotlight with three or more fantastic performances.

Luckily enough, they aren’t the only two gorgeous men out there. One such man has broken into the hearts of many film lovers with his talented performances and a damn fine smile. His name, you ask? Tom Hiddleston. 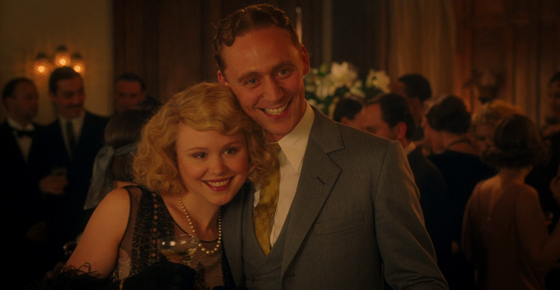 Opening his year with his performance as Loki in Thor, Tom Hiddleston practically stole the movie out from everyone else’s feet. It may not have been a particularly great movie in the first place, but his role was definitely enough to catch plenty of eyes — and also snag him a follow-up in the same role in Joss Whedon’s upcoming film, The Avengers.

While he was one of the most memorable villains in a Marvel movie to date, it isn’t the only thing he’s done this year worth noting. Very soon after the release of Thor, Woody Allen took his latest feature film, Midnight in Paris, to the Cannes Film Festival. Nobody had any clue what surprises would come within this magical movie, but luckily enough, it was full of wonderful things. Tom Hiddleston showed up, among the large group of actors that portrayed writers and artists from the early twentieth century, as the great writer F. Scott Fitzgerald.

It doesn’t end there, as Hiddleston shows up in Spielberg’s War Horse as his usual handsome self — he can even draw horses! A man at war who also doubles as an artist with eyes and a smile that can kill? You’ve got me hooked!

As for upcoming projects that we can definitely look forward to seeing him in, there’s The Deep Blue Sea, which has premiered at some festivals but has yet to receive a wide release. Starring alongside Rachel Weisz, it’s bound to be an emotional movie with some great performances. Come on people, who wouldn’t want to slow dance to classic music in the arms of a man like him? 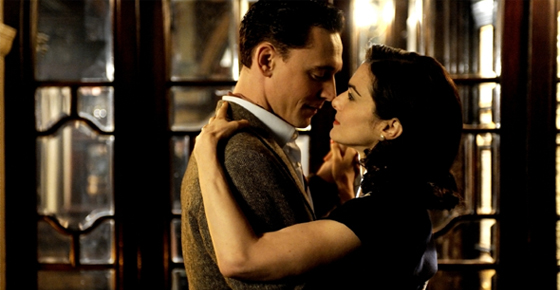 Now that you’ve heard our choices for the breakout stars of 2011, let us know who your personal favorites are!