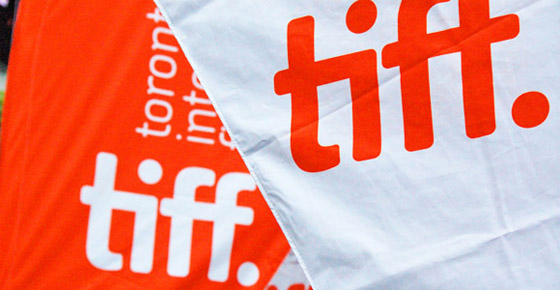 It’s amusing the way that times change. When I was younger, I always dreaded early September as it meant that it was time to go back to school. Nowadays, early September ranks right up there with Christmas thanks to the cinematic nirvana I experience at The Toronto International Film Festival. 2010 marked the festival’s 35th anniversary, and my own ninth go-round of the TIFF experience.

My screening schedule – which provided me 22 films in 11 days – was a very mixed bag. Major Hollywood releases coupled with tiny independent docs. Sublime European animation paired with bloody Asian violence. Festivals bring a wide array of genres and styles, and for my movie, it’s best to get a little bit of everything. 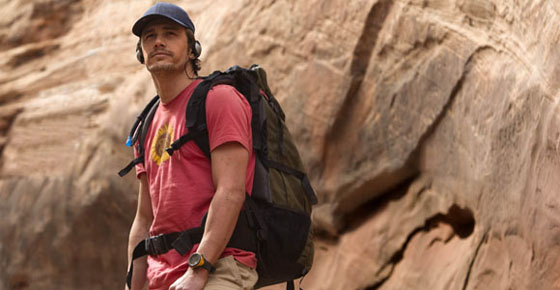 One highlight of the festival arrived on day five, as I watched Danny Boyle’s 127 Hours. The audience seemed riveted by the visceral nature of the film, and, of course, the entire house was put to the test when we got to “the scene”. 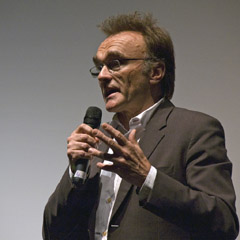 I couldn’t seem to stop gnashing my teeth as Boyle’s film made me feel everything Aron Ralston would have felt… and I also couldn’t look away. As the scene ended, there was a round of applause from the audience, and the only thing louder was the reaction for Boyle himself when he was introduced after the film.

For me, the biggest change this year was an increased feeling of community. In the last year I have met a lot of other Toronto film bloggers, and they too clear their schedules to soak up as much of the festival as they can. So while years past have had my wife and I primarily doing the festival alone, with our siblings joining us for a screening or two, this year we seemed to find people we knew at almost every screening.

One of the best parts of taking in a film festival is catching a title or two that you might never be able to see otherwise. Such was the case with Michael Winterbottom’s The Trip. It stars Steve Coogan and Rob Brydon – and is easily the funniest thing I saw all week. In the feature, the two men play versions of themselves on a foodie road trip through Northern England.

What was unique about this screening was the fact that the project will likely never be shown this way again. The two-hour film is slated to air on the BBC in six thirty-minute episodes, so getting it all in one dose like this is an unexpected treat. When it was all over, Coogan and Brydon had the audience in stitches by doing a live reprisal of their dueling Michael Caine impressions.

I talked to a lot of people through the course of the festival, and the consistent reaction to the films that made up this year’s program was “Good. Not great”. TIFF’s 2010 slate seemed to be missing a title that captured everyone’s imagination. This year didn’t offer an Amelie…a Pan’s Labyrinth…a Juno…or a No Country for Old Men. 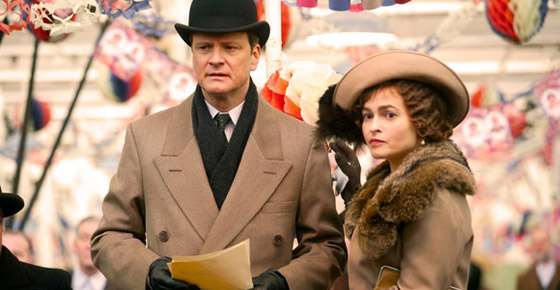 Even the festival’s eventual Audience Choice Award Winner, The King’s Speech, was a title that I personally never heard much buzz about. This isn’t to say that the selected films didn’t deliver – Black Swan and 127 Hours were the home runs I expected them to be. It’s just to say that nothing surprised audiences and became the talk of the town.

This year, TIFF turned a corner of sorts with the opening of its Lightbox venue. Located in the heart of Toronto’s entertainment district, The Lightbox might be the closest thing cinema has to a cathedral. For starters, it houses five state of the art cinemas that include perfect sightlines and state of the art audio. Along with that comes a gallery space that will house various film-related exhibits. Best of all is the fact that it will make the TIFF experience accessible year-round.

The Toronto International Film Festival has become a very personal experience for me. It’s where I have made many wonderful friends, it’s where I first met my wife, and it’s a part of my film-going year that I didn’t realize how much I loved until I had to primarily sit it out last autumn.

I guess what I’m trying to say is that it was good to be back.