Films about nothing that are so good.

A film like Nobuhiro Yamashita’s Linda Linda Linda (リンダ リンダ リンダ) might be looked down for being just a chick flick. However, how many other films about a group of girls that just wants to play at the school’s music festival can you name that will get you to sing along to Doona Bae’s [1] renditions of The Blue Hearts songs? There’s no big dramatic meltdown, there’s certainly no girl fights over a guy — just the pure and simple love for music and friendship.

Slow-paced films of minimalistic styles about little at all seem a little prevalent in Japanese cinema with people like Naoko Ogigami and films like Kamome Diner (かもめ食堂), about a Japanese woman who sets off to live in Finland and opens a Japanese home-made food diner, or Megane (めがね) about a woman who leaves her stressed out life for an island vacation.

Other films that might fit the bill are Tony Takitani (トニー滝谷), Air Doll (空気人形), After Life (ワンダフルライフ), Maborosi (幻の光), Don’t Laugh at my Romance (人のセックスを笑うな), Shunji Iwai’s Picnic, One Million Yen Girl (百万円と苦虫女), and The Taste of Tea (茶の味) — though the latter one is “a film about nothing that can only be Japanese.” LOL 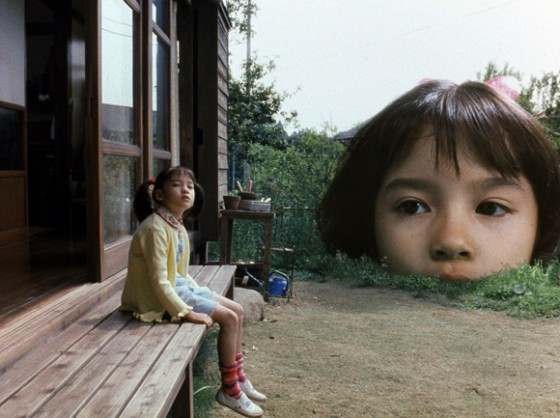