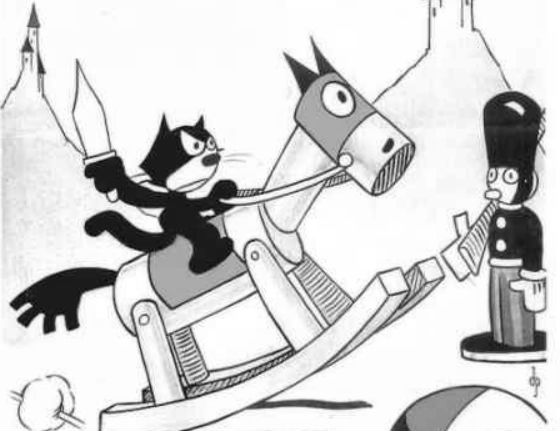 The day began with seven Felix the Cat shorts, introduced by the “fabulous” Leonard Maltin. The audience was a mixture of children and festival goers, which added a distinct charm to the morning. The films shown were: Felix Loses Out, Felix Trips Thru Toyland, Felix the Cat Weathers the Weather, Felix the Cat in Blunderland, Felix in Jungle Bungles, Felix in Eskimotive and Felix Flirts With Fate. They were alternately accompanied by Donald Soisin on piano and the all-woman Bay Area musical group Toychestra, the latter of whom’s surreal sounds complimented the surreal nature of the cartoons perfectly. 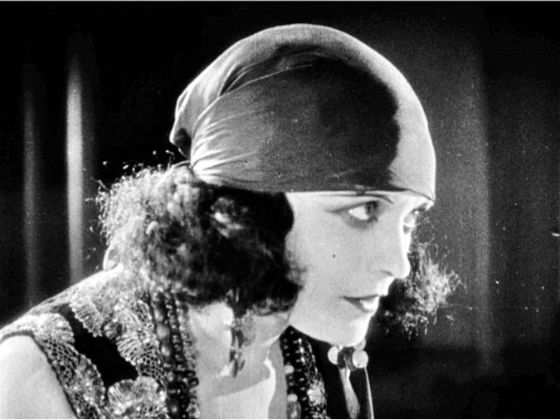 The first feature of the day was Pola Negri in The Spanish Dancer, and was the North American premiere of a print that had been newly restored and reconstructed from a multitude of sources in 2011.

The film, now in its most complete form since it premiere in 1923, was very funny at times and featured stellar supporting work from Wallace Beery and Antonio Moreno doing his best to channel the swashbuckling Douglas Fairbanks. Accompaniment was provided by Donald Sosin on piano and two other musicians on guitar. 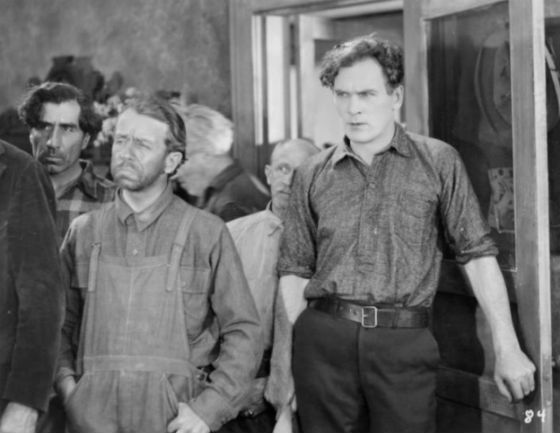 The third film, and quite possibly my favorie new-to-me film of the day, was a delightful comedy from 1926 directed by William Beaudine called The Canadian, starring the ever so charming Thomas Meighan. His chemsitry with co-lead Mona Palma was palpable and the film had perhaps the warmest ending of any film at the festival so far. Dale Fuller and Charles Winniger were wonderful in their supporting roles and added the perfect amount of gaiety to what was otherwise a pretty melodramatic film. The film was accompanied by the incomparable Stephen Horne on piano and flute. 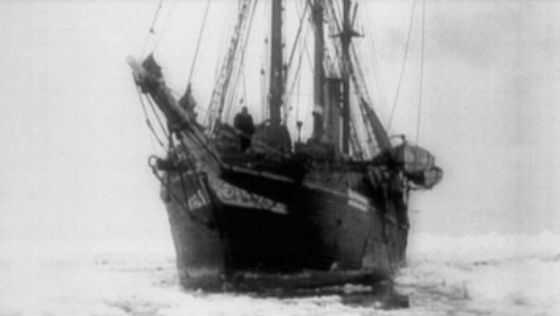 Following that was the 1920 documentary South, shot by Frank Worsley about Ernest Shackleton’s journey to Antarctica on the Endurance from 1914 through 1916.

While I didn’t enjoy the film as much as last year’s documentary The Great White Silence, the film was genuinely awe-inspiring. This beautiful restoration by the British Film Institute also featured actor Paul McGann (Withnail and I), reading excerpts from Shackleton’s letters and journals, and Stephen Horne on the piano, recreating how the film was originally presented to audiences in London nearly 90 years ago. 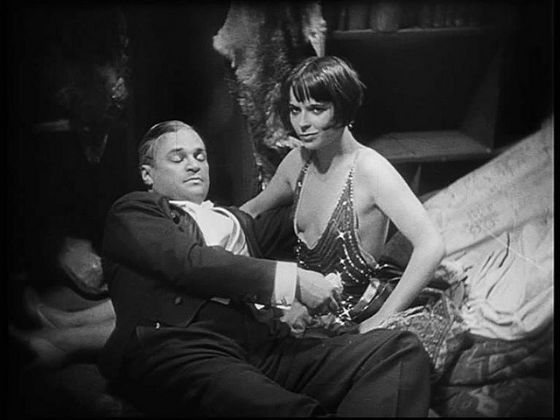 Although the turnaround between South and the festival’s centerpiece film — G. W. Pabst’s masterpiece Pandora’s Box — caused the film to start over an hour late, the majesty and power of this timeless film made the wait worth it.

Every time I’ve seen this film it just gets better and better, and this new frame-by-frame restoration done by San Francisco’s own Angela Holm and David Ferguson, which was financed by film aficionado Hugh Hefner, was stunning. As was the new score by the Mattie Bye Ensemble, which enjoyed its premiere at last night’s screening.

The score  was as seductive as the film itself and complimented the film’s already dark and sensual nature exquisitely, while Louise Brooks smoldered as intensely as she did almost a century ago. Also of note, the film co-starred Francis Lederer, who also co-starred in the previous night’s feature, both of which premiered in 1929. Both roles showed he was neither lucky in love, nor in cards.

However, because the film ran late it meant that the night’s final feature — 1926’s Shinel (The Overcoat) — was going to start about an hour and half, possibly two hours late, which would change the start time from 10pm to nearly midnight. This resulted in my inability to stay for the film due to problems with late-night transportation.

I imagine many other patrons who live in the far reaches of the City or in the Easy Bay also had to forgo watching the film, which was accompanied by the Alloy Orchestra. It’s a shame that the festival so miscalculated how long the changeover between the previous films would take and thus short-changed this Russian film.

Although, a midnight screening would be fitting for it, since it was co-presented by MiDNiTES FOR MANiACS.

The San Francisco Silent Film Festival concludes today at the Castro Theatre. For more information on the festival, including a full line-up and ticketing information, be sure to check out the festival’s website: www.silentfilm.org.