The day started bright and early at 10:30 with this year’s installment of Amazing Tales From The Archives entitled “Into the Digital Frontier“, featuring Paramount archivist Andrea Kalas and Sony archivist Grover Crisp, who owns the Columbia film library. Kalas talked about the restoration work done on Wings and stressed the importance of using digital restoration technology when possible. This point was echoed by Crisp, who presented a demonstration on a DCP, or Digital Cinema Package, print of Dr. Strangelove vs. a surviving original negative of the film.

Things got a little passionate as 35 mm film die-hards asked questions about digital decay and other problems that arise with digital archiving and restoration. 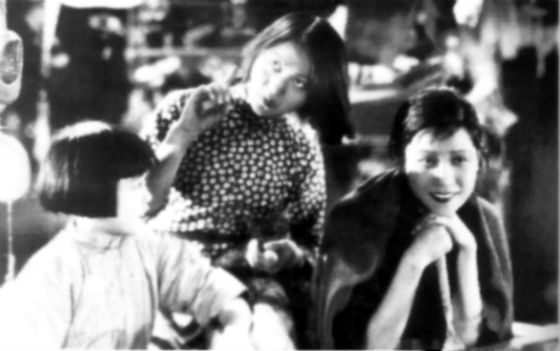 The first film of the day was a screening of what has been called one of the best Chinese films ever made, writer/director Sun yu’s 1933 melodrama Little Toys (小玩意) with live accompaniment by Donald Sosin on the grand piano. The film stars legendary Chinese actress Ruan Lingyu as a toy maker whose handmade toys cannot compete with the industrialized toys that come from the invading Japanese. Li Lili plays her grown-up daughter in the latter half of the film and when these two actresses share the screen it’s hard to look away. 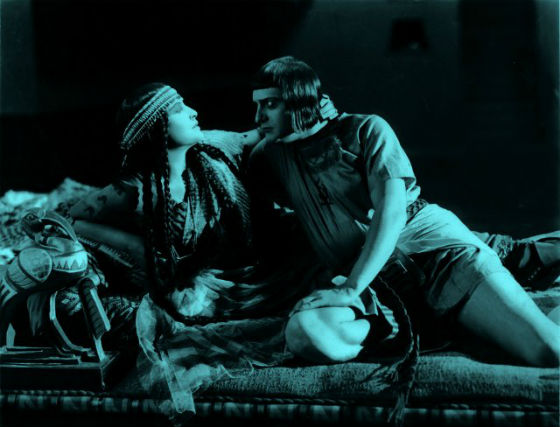 The second film presented was Ernst Lubitsch’s last film made in Germany before the legendary director signed with Paramount Pictures. The 1922 epic The Loves of Pharao (Das Weib Des Pharao), starring consummate actor Emil Jannings, was thought lost for many years. After being rediscovered, the film has been restored, although it is still missing about 600 meters of film, and was presented in DCP format and featured live accompaniment by Dennis James on the Mighty Wurlitzer. 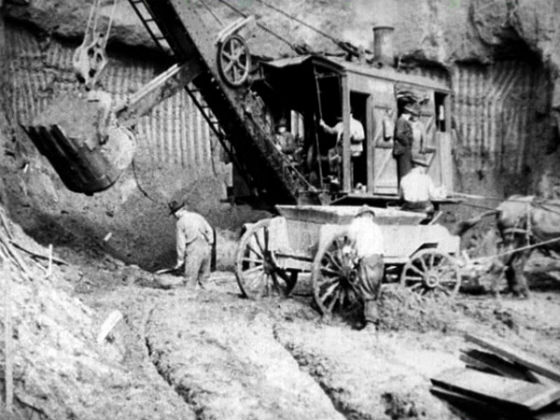 Before the next feature, the festival shared a treat — an excerpt from the newly restored time capsule of film Twin Peaks Tunnel, which features footage shot over several years during the construction of the Twin Peaks tunnel in San Francisco starting in 1914 — a tunnel whose opening is just feet from the historic Castro Theatre. The entire 17-minute short film can be watched at Archive.org. 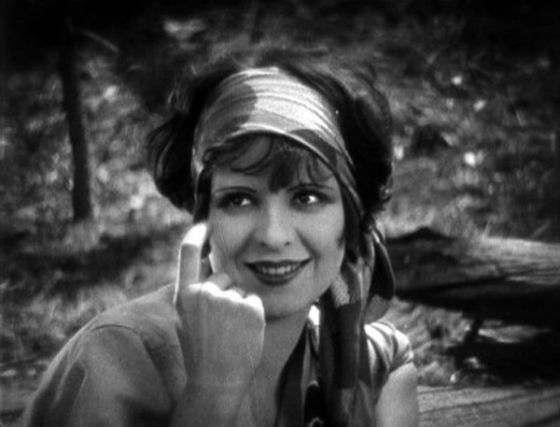 I think it is just physically impossible to not love Clara Bow. She is just insanely charming. Released a year before It, which launched Bow as the world’s first “It Girl,” 1926’s Mantrap certainly proved the star’s ability to steal the show. Directed by Victor Fleming (Gone With The Wind, The Wizard of Oz), the comedy also stars Percy Marmont as a jaded New York divorce lawyer who comes to the Canadian wilderness in order to take a vacation from women.

Unfortunately — or fortunately? — he meets a trapper named Joe, played by the impeccable Ernest Torrence, and his wife Alvy (Bow), who might just run away with his heart — and from her husband while she’s at it. Stephen Horne wowed audiences with his live piano and occasionally simultaneous flute accompaniment. 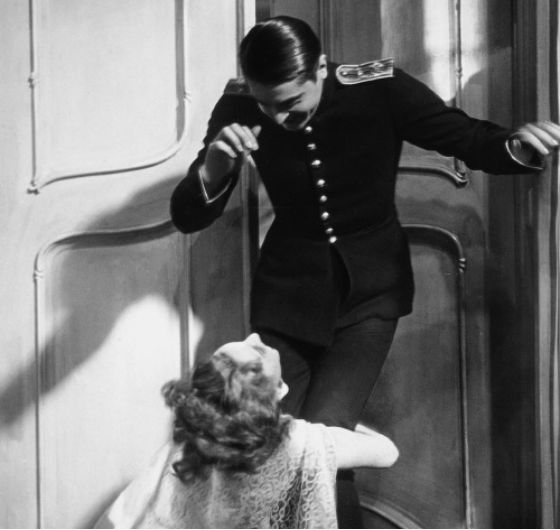 The film stars Brigitte Helm (Metropolis) in one of her most sexually alluring performances and featured live accompaniment by the Mont Alto Motion Picture Orchestra. Early on during the presentation there was some trouble with the projection of the inter-title translations, which were originally in German. Despite this, the film’s powerful imagery and performance allowed its story to be understood perfectly, and perhaps this little hiccup just helped to prove what we already know — that the emotions and power of silent films transcend both time and language.

The San Francisco Silent Film Festival continues over the next two days at the Castro Theatre. For more information on the festival, including a full line-up and ticketing information, be sure to check out the festival’s website: www.silentfilm.org.