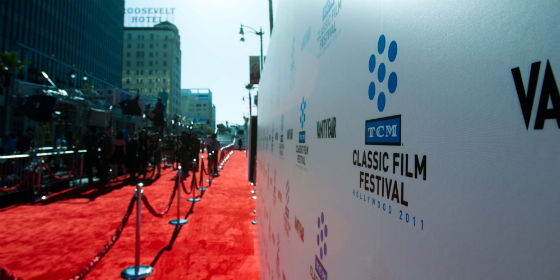 YAM: How was it to grow up the daughter of Bernard Herrmann, who was notoriously a difficult and complex man?
Dorothy Herrmann: Those of us who understood him didn’t pay any attention to his moods. So in other words, he could scream and yell and then it would be over with. There were certain people who were upset by that, but he didn’t really take on anybody he couldn’t stand up to. But uh, for us it was just, you know screaming and yelling, was just part of how he lived.

YAM: How would you describe the relationship that was, you know, so intense with Hitchcock?
DH: I think that they both had the same anger, only Hitchcock had this very buttoned up personality. But underneath it was that scream of Doris Day at the end of The Man Who Knew Too Much; whereas my father, he just screamed. He was expressive and that’s why they got along so well until the end and then they had a falling out about the scoring of Torn Curtain. Part of that had to do with the fact that popular songs were coming in and a lot of these directors wanted a popular song, they wanted it to begin with a pop song and my father, that just wasn’t his thing. And also I think there was some jealousy on Hitchcock’s part. There were a lot of people that were saying that it was the music that made the films.

YAM: What would you say it is that made your father’s music so unique?
DH: He came from a radio background and he was with Orson Welles’ Mercury Theater. So he got his training in devices that were used on radio. Many of composers during that era came from Europe and they composed these lush, romantic scores that were influenced by Wagner, Strauss, Mahler. And my father, although he had a neo-Romantic style, he also incorporated indigenous American music and then he used these very brief oral bridges. They might have been four chords so that brought out the feeling of the character. And as you know, the music more than anything brings out the character. Of course Pyscho is just an example of that.

YAM: What about Vertigo?
DH: Well they planned that. He would say, my father, that he [Hitchcock] and Welles made my father an integral part of the picture. So in other words, most film composers get the picture when it’s complete. But he was made a part of the film and so they would decide how much music would be used and that would either contract the scene or expand it.