The final day of the festival began with an early screening of National Velvet (1944), honoring the memory of the recently deceased Mickey Rooney. The Academy of Motion Picture Arts and Sciences presented a screening of The Adventures of Robin Hood (1938), which included a 45 minute discussion of the film. Academy Award winner Alan Arkin recorded a special Live From The TCM Classic Film Festival with Robert Osborne at the Montalban Theater which will air on TCM later this year. 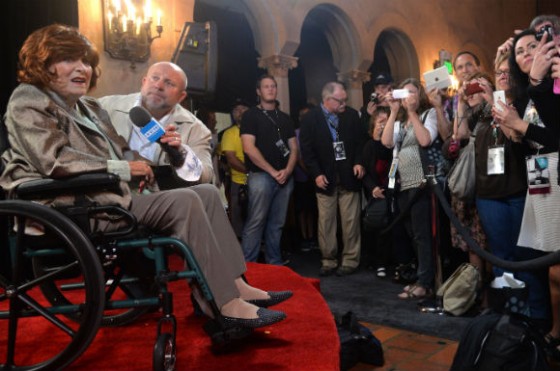 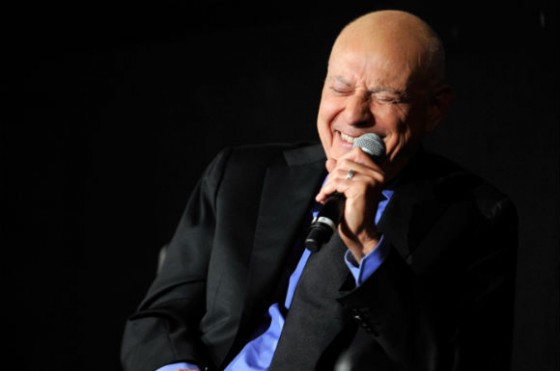 The festival ended with a blow-out party in the Hollywood Roosevelt, where TCM hosts Robert Osborne and Ben Mankiewicz gave a champagne toast to the festival goers, as well as in celebration of the channel’s 20th anniversary on April 14th. Osborne stressed that the theme went beyond the movies, and included the fans of TCM as part of one big happy family.