Saturday started off with Jerry Lewis’s handprint ceremony at Grauman’s Chinese Theater and a special presentation of Disney’s The Jungle Book (1967) at the El Captain Theater. 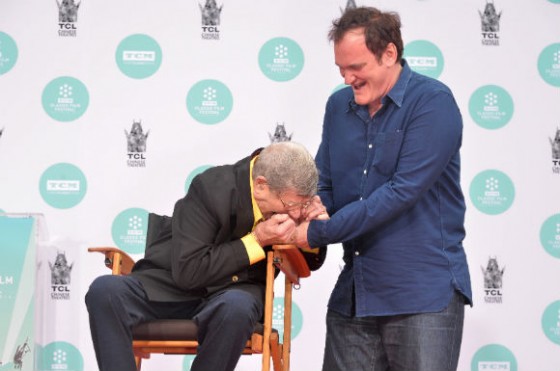 Other films presented during the day included: 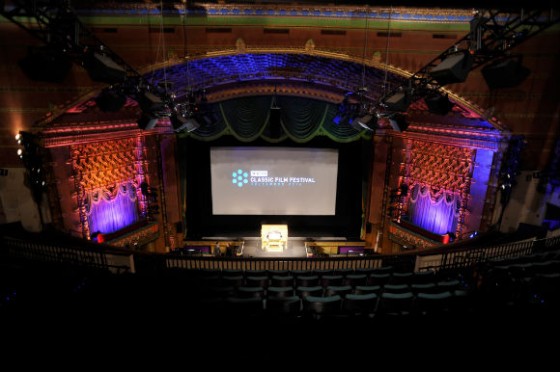