This year not only marked the 5th Anniversary of the TCM Classic Film Festival in Hollywood, but also TCM’s 20th Anniversary. The theme for this year’s festival was Family in the Movies: The Ties that Bind, and the opening night gala event was a presentation of a new restored print of Oklahoma! (1955). The film’s star Shirley Jones was in attendance. 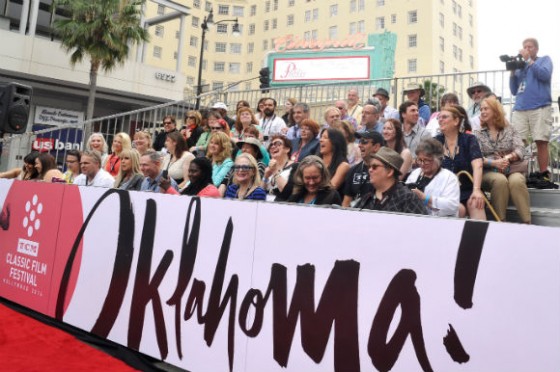 Fans wait to get a glimpse of stars walking the red carpet.

Other films presented that night included: 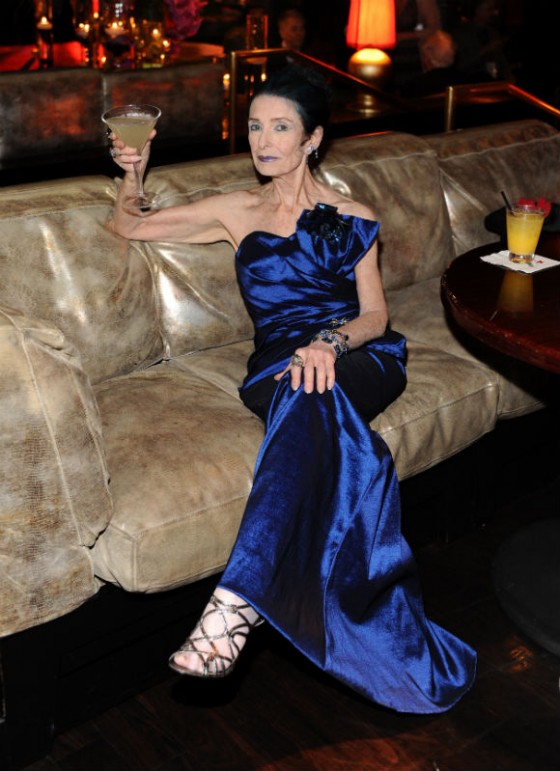