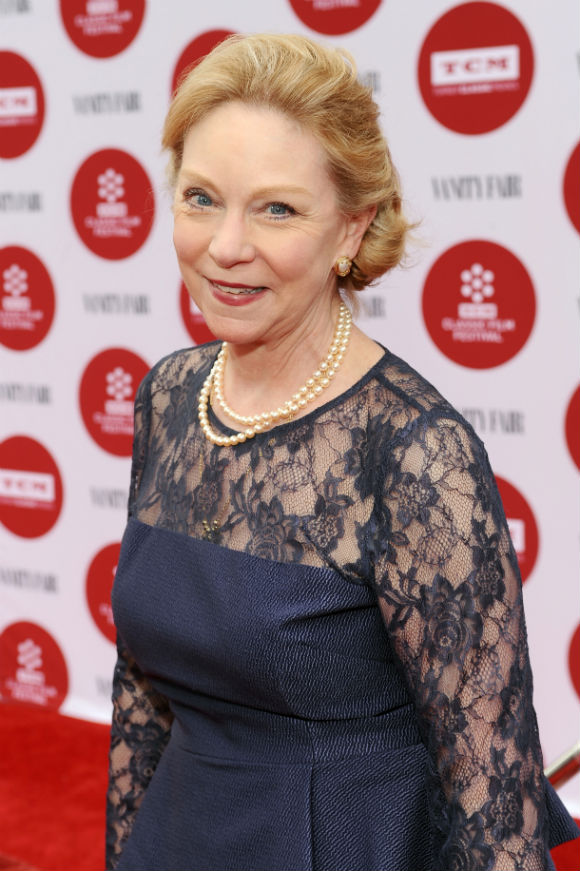 Could you talk about working with Peter Sellers a little bit?

Merrie Spaeth: Sure, we were with Peter for five months. Tippy (Walker) and I sat at his feet and he performed for us. He did all kinds of characters, he would do inventions on Inspector Clouseau and take him into different places, and of course we thought that was wonderful. Peter wanted attention. He loved performing. All those things you read about him are really true. He didn’t have any real friends, so the fact that we adored him and admired him, he responded with this just wonderful out-pouring of talent. We spent almost every day together. He was very funny.