Friday offered over 25 films to pick and choose from, as well as a discussion at Club TCM with film historian Kevin Brownlow and a taping of a special with Eva Marie Saint. 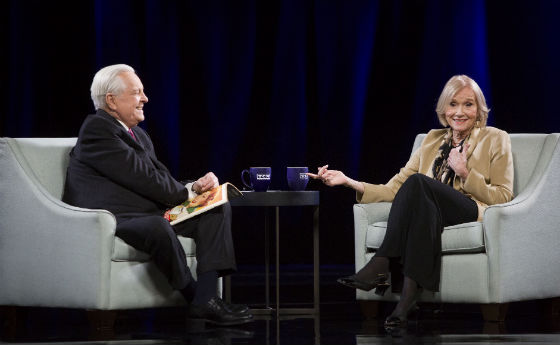 The films shown on Friday included 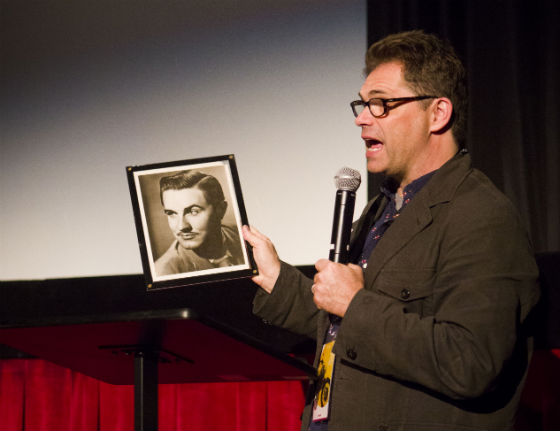 Dana Gould holds a picture of Ed Wood before the midnight show of Plan 9 From Outer Space.