How different a set was that? Was it similar or was it completely different because the industry had changed?
TH: You chose a film that was as off-the-wall as you can imagine. Even today this would be considered off-the-wall. 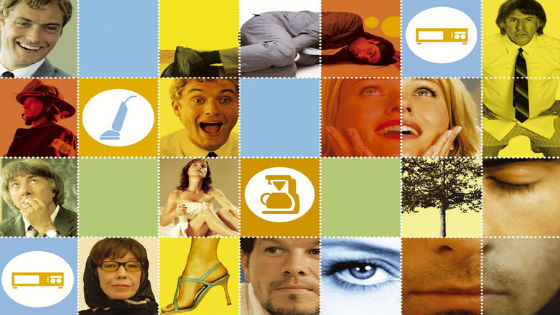 He’s another notoriously difficult director.
TH: Oh yes, very interesting. I was able to work well with him.

Are there any actresses today that you particularly like their work? Or do you think it is too different now?
TH: I think, unfortunately, without the studio system, there isn’t that build up of roles to give that actor or actress a real star persona. It just doesn’t exist anymore, and that’s kind of sad. 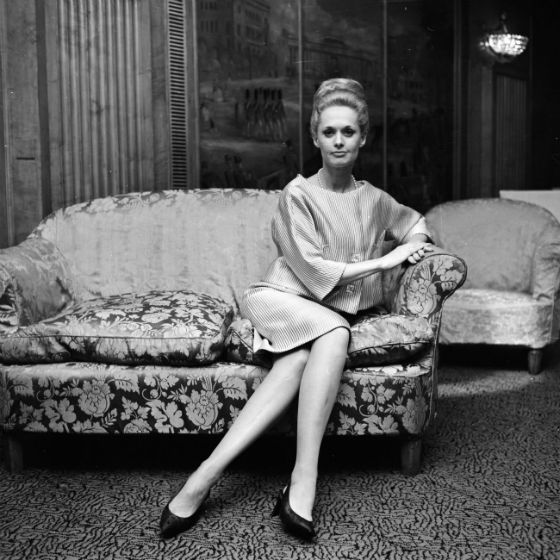 A glamorous promotional image of Hedren from Marnie

Now those things don’t happen, and so many of the actors who have been able to really rise above are doing their own scripts, producing their own films.

What do you think about Twitter and Facebook, and some of these things where actors can just say whatever, sometimes getting them into trouble?
TH: That’s an unfortunate thing that goes on. Once anything is out, once you’ve said something, it’s like squeezing a tube of toothpaste, try putting it back in again.

Especially with the internet. Even if you’ve deleted the tweet, someone has saved it somewhere.
TH: It could go viral, it could do anything depending on the depth or danger of what you’ve said. Words can be very dangerous.