Do you have any thoughts on how there was no makeup category really until you came along? And suddenly it’s almost your category.
RB: [laughs]

If your name is attached to something you know it’s going to be great. How do you feel about this category coming up for an industry you kind of created?
RB: It’s a funny thing. So many people have said that “they created the award for you.” And that’s not true. What I think is a real shame is there were so many films that have great makeup in that weren’t recognized. 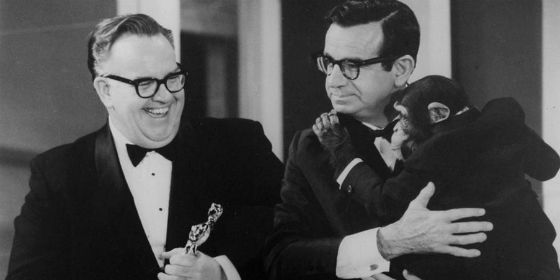 Like The Red Shoes.
RB: Or like The Wizard of Oz. There were two makeup artists that received Oscars before I did. They were Special Achievement Awards. William Tuttle for 7 Faces of Dr. Lao, and John Chambers for Planet of the Apes. You know, but like Jack Pierce who did Frankenstein’s Monster. It’s an iconic image. Everybody, even kids today know what that character is even if they don’t know what the film is. All these great films that were done over the years and just didn’t get the recognition. 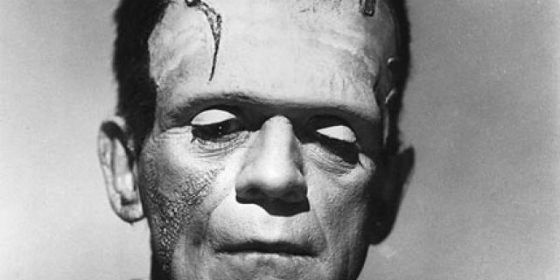 Why do you think the Academy finally made the category? Do you think it was because of how high profile An American Werewolf in London was?
RB: Yeah. It was around that time that makeup started becoming more important in movies, and the whole makeup effects stuff started happening. It was a lot more in your face and it started getting a lot more publicity.

American Werewolf was covered in Life Magazine, and a lot of big magazines had articles on it. So I kind of put it in the Academy’s eye I think more, too, that there should be a category for this. I, fortunately, agreed with them and benefited from it. I still, you know, I do the work because I get the enjoyment from doing the work.

The Oscars are a nice benefit. But, you know, there’s also baggage that comes with Oscar. Some people will hate you because you’ve got Oscars and they don’t. That kind of stuff. I just feel so fortunate that I can do what I do and make a living at it. It was my hobby. It was what I love.