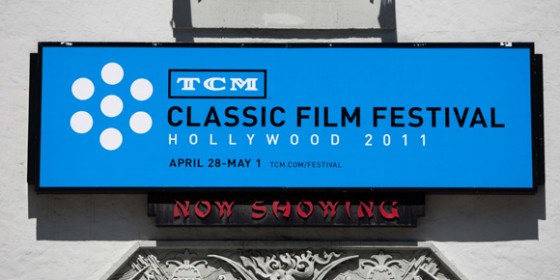 Held this past weekend in the heart of Hollywood, Turner Classic Movies hosted their second Classic Film Festival. Widely regarded as one of the most important — and visible — events for the classic film world, the TCMFF is not just about celebrating the films and those who made them. The festival is also a celebration of the fans and the people who care deeply for the preservation of these films. There are few festivals that are filled with as much shared love for the art of film. Many of the films shown were between fifty and eighty years old, viewed countless times by those who attended, but there’s an intangible magic that comes from seeing these celluloid masterpieces on the big screen. It creates a camaraderie between the festival attendees and the special guests who have come to discuss their part in making the films.

The festival began on Thursday, April 28th with the unveiling of the original footprints that started it all at Grauman’s Chinese Theater — those of Sid Grauman himself, as well as Mary Pickford and Douglas Fairbanks. TCM host and film historian Robert Osborne unveiled the cement slabs with the help of Lila Rose, whose family is in possession of the slabs. 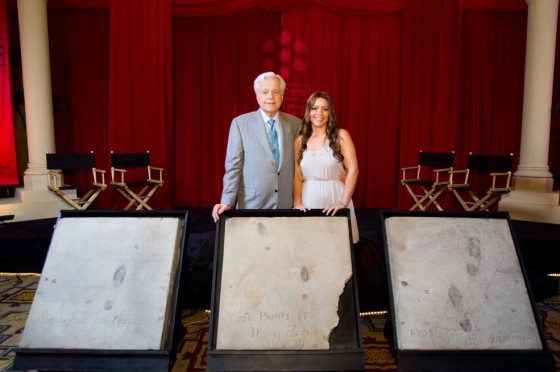 The evening continued with several screenings, including a poolside screening of the Elvis film Girl Happy at the Roosevelt Hotel, hosted by Chris Isaak and 1959 Miss America and co-star of the film Mary Ann Mobley. Other screenings that night included A Night at the Opera — introduced by Andy Marx — The Ghost and Mrs. Muir and The Day the Earth Stood Still — introduced by Dorothy Herrmann — The Devil is a Woman and Casanova in Burlesque.