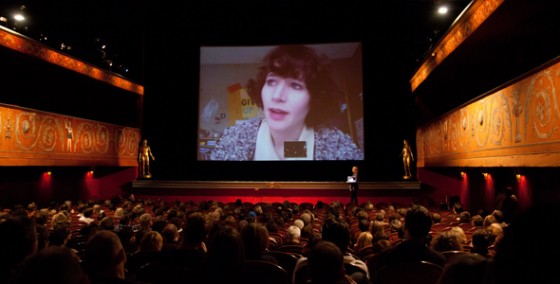 The 22nd edition of the Stockholm Film Festival was all about love. Love for movies, love for art as well as movies about love. Boasting over 170 movies from 44 countries, there was always something to watch for everyone.

The selection this year was very good. Last year was a great for Asian cinema and this time around it was all about the American independents. Perhaps because Whit Stillman was chosen as the head of the jury? His Damsel in Distress was showcased this year.

Among the movies competing for the prestigiousBronze Horse there were some that seemed to be very strong competitors, others not so much. Shame was an amazing sexual and angsty film. All the hype about The Future is beyond me – the movie left me angry. Coriolanus wasn’t as good as I was hoping it to be. Maryan Keshavraz’s Circumstance is a little gem that I wish would have won, while Ruben Östlund’s Play was the clear Swedish star. We loved Sleeping Beauty. Tyrannosaur stole my breath away. I kept hearing great things about On the Ice and Oslo 31 August. Martha Marcy May Marlene was delightfully spooky. I am so sad that I wasn’t able to catch Wuthering Heights (completely sold out), but I guess it’s better that I keep my hopes down on that one – my expectations for entertainment this year have left me pretty much bitter. I wasn’t able to catch every competing movie this year, which is a damn pity. 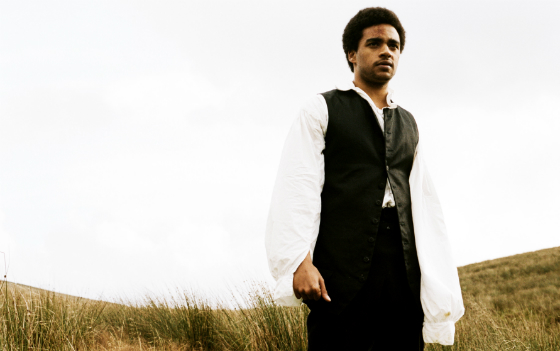 Among the films in the American Independents and the Open Zone, we had great movies such as 50/50 and Restless — which left me bawling like an emotional fool. Ryan Gosling kicking ass in Drive. Michael Fassbender established himself as the actor of the year with Shame and A Dangerous Method. Luc Besson’s strong movie about one of the strongest women ever in The Lady. Almodóvar’s dark and terrifying The Skin I Live In, unexpectedly funny Natural Selection, cute yet predictable The Art of Getting By, and Sean Penn probably taking the role of his life in the quirky This Must Be the Place.

I was a bit sad there weren’t more Asian movies to watch this year. Of course, I managed to catch Sang-soo Hong’s The Day He Arrived — I had to after seeing his delightful Ha Ha Ha. Smuggler and Hara Kiri: The Death of a Samurai where two other movies I wished I could have seen.

What made me really happy was that Alejandro González Iñárritu was awarded this year’s Visionary Award. He is one of the few directors of whom I have seen all full-length movies. I was hoping for an interview — fat chance. Yet, it was lovely to be able to see some of his movies again on the big screen. Also, as a fellow latina, I was really proud.

This is my tenth anniversary for attending the festival (man, do I feel old) and I was planning on a movie extravaganza like no other. Sadly, a family matter of great importance happened amidst all of this, and I wasn’t able to do everything I wanted. Which is a damn pity, I had some amazing interviews planned and so many more movie reviews.

At the same time, this year’s festival didn’t have me hyped at all. The city didn’t feel in a festive mood and it was all so chill. There wasn’t as much hype as there was two years ago with the celebration of the festival’s 20th anniversary. As for last year, I didn’t feel that the selection of movies was that great.

Much of the loss of hype is due to some of the changes that the film fest has had. The press center wasn’t as busy as it used to be. The atmosphere wasn’t right there and, I don’t know, it’s kind of hard to put a finger on it… but there was a whole lack of energy. One of the better additions this year, however, was the new cinema located in the new Stockholm Waterfront in the center of the city. Boasting 500 seats, it’s one of the bigger cinemas in the middle of the city. I wanted to check it out, but didn’t get the chance. I really hope that next year is a bit more fun.

To see the winning movies of the 2011 Stockholm Film Festival, head over to the site and see for yourselves. I will say I am a little surprised about the winning movie. I wasn’t able to catch it during the festival. I will see it later, but I was sure the battle was going to be between Shame and Sleeping Beauty. The more you know, I guess.