This year’s Academy Awards has been met with some disdain from fellow film bloggers for obvious snubs, so YAM Magazine is even later with this yearly tradition of  Should Have Been Best Picture!

We asked other film fans to send in their picks on films that should have been nominated — the one condition? Replace one of the nominees~ 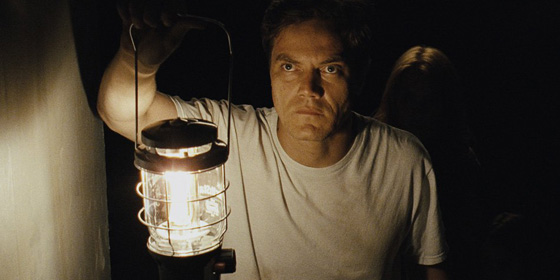 Take Shelter is one of the most overlooked and yet most impressive films of 2011. It is, quite honestly, a crime that it is not nominated this year for a single Academy Award because it has more than you’d expect.

Michael Shannon delivers a performance that quite literally leaves you shaking. Few men can dive into the role of a terrified man who is slowly losing his mind in such a realistic form. As for Chastain, it’s probably her best role of the long line of characters this year — but she’s nominated for The Help instead.

It’d be impossible to say that I’ve ever been as anxious watching a movie as I was during every minute of Take Shelter. The story, the music, the look, and the feel are all so haunting — I think it’s definitely worth more than just a Best Picture nomination. 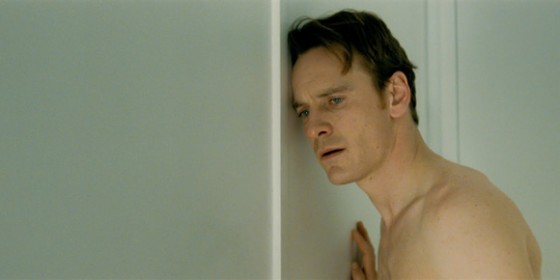 Shame. The black sheep of films this year, which left many breathless and others uncomfortably affected, was punctuated by a passionate portrayal of a sex addict by Michael Fassbender in an equally unflinching movie bravely directed by Steve McQueen. 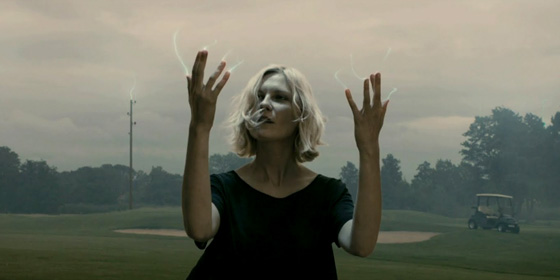 Melancholia was more than just a film about the end of the world. It also explored serious depression through sisters Justine (Kirsten Dunst) and Claire (Charlotte Gainsbourg) as death becomes inevitable.

Regardless of what you think of Lars von Trier after his Nazi comments, he managed to pulled off a beautifully shot Academy Awards-worthy film that is enhanced by its dark mood, atmosphere, sound editing and powerful performances from both Dunst and Gainsbourg. 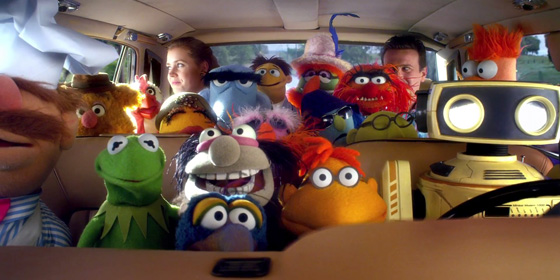 On occasion, we’re lucky enough to have a “kids” film sneak its way into the Best Picture nomination and this is one of those years that it genuinely should have happened.

Filled to the brim with musical numbers, great jokes, and a genuinely friendly message, The Muppets is undoubtedly one of those films that’s wholeheartedly entertaining. Everything about it contributes to that experience of pure enjoyment — whether it’s the puppetry or the screenplay that Segel and Stoller penned that Jim Henson would be proud of.

In addition to that, you’ve got some great work from Bret McKenzie in terms of the original songs — one of which scored a nomination this year — as well as more cameos than anyone could possibly imagine. It’s fun, it’s friendly, and while it’s not a pick many would expect to make the cut, it’s far better than quite a few nominees this year. 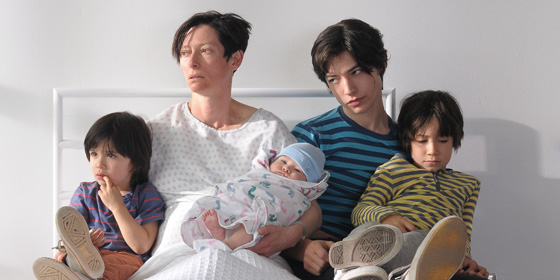 Don’t even get me started on how Tilda Swinton was totally snubbed in the Best Actress category, considering she has the best female performance in any movie this year. Lynne Ramsay’s adaptation of Lionel Shriver’s novel is a thought-provoking film about the nature of a soon-to-be mass murderer and his troubled relationship with his mother.

As the audience keeps asking themselves whether Swinton’s character, Eva, is at all to blame, we wonder through it all if Kevin was actually born this evil. The acting (most of all the acting), subject matter and a strong script is what keeps We Need to Talk About Kevin from being an easily forgettable film that we won’t be talking about for years to come. 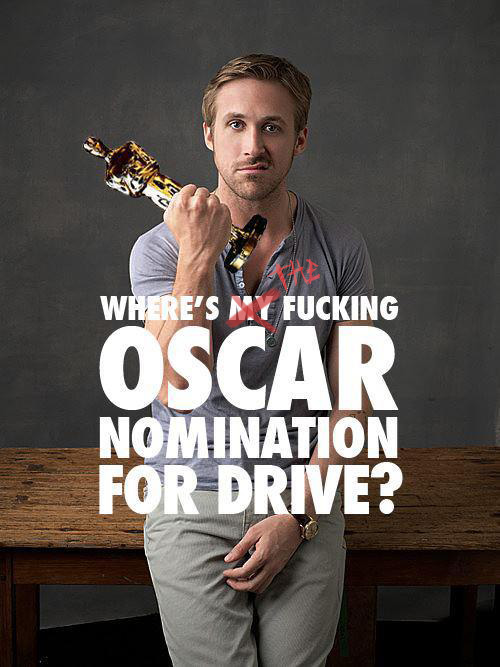 Picked by: Joel Burman from Deny Everything

An atmospherical masterpiece that feels like it time-traveled from the late 70’s or early 80’s. It has some great acting in it, especially from Albert Brooks, who impresses by playing a ruthless gangster that’s miles from his usual comic relief parts.

However, the big strength of Drive lies in the overall atmosphere, as mentioned earlier. All the elements — cinematography, editing, sound design, score etc. — align great with each other, elevating it to a higher level. Certainly Academy Awards worthy.

If you liked Drive make sure to check out The Stuntman [Trailer], which certainly inspired Winding Refn.

Replacing: The Tree of Life