It’s always that time of the year. Nominations are in and we never seem to be happy… now more than ever, since the Academy decided for ten Best Picture nominees, instead of the usual five. 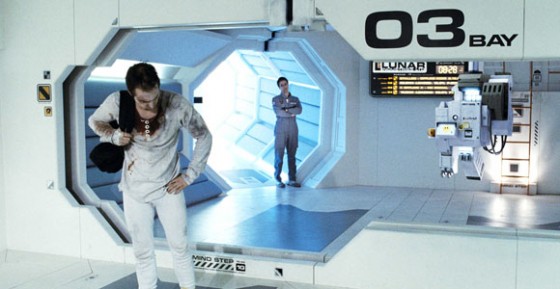 Moon tells the story of Sam Bell, a contract worker based at a lunar station, where he spends three years of his life away from his family and everyone he knows. Sam’s only comfort is the intelligent computer GERTY, who becomes a sort of confidante.

If getting nominated for Best Screenplay, Best Technical Achievement, Best Actor and Best Director isn’t enough, Moon also won Best British Independent Film and Most Promising Talent for Duncan Jones. Moreover, it also earned an Outstanding British Film at the BAFTA. Now, if only Sony had decided to give it a little push, the Academy could have not only considered Rockwell for Best Actor, but a possible nod for Moon on technical categories. With that, it could have easily gotten a Best Picture nod. 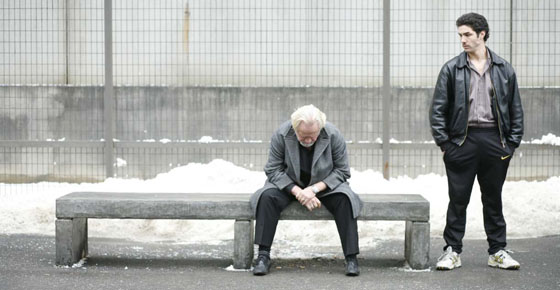 A Prophet tells the story of Malik, a young French Arab sent to prison where he is chosen by Luciani, a feared kingpin leader of the Corsican gang, to kill a new prisoner key witness against a mob case. As Malik completes the task, he begins going up the ladder of prison control.

When award season began, many critic circles named A Prophet their foreign film of the year, so when the Academy decided to nominate ten films, we all thought smaller films that would actually benefit from Oscar exposure should have been nominated.

Jacques Audiard makes a film that is thrilling and engaging without any cheap tricks, no out of this world landscape scenes, little special effects or anything flashy. Instead, most of the story is set inside this prison, painting a gruesome (yet somehow hopeful) reality for Malik, brilliantly played by Rahim, who also should have been nominated as Best Actor. 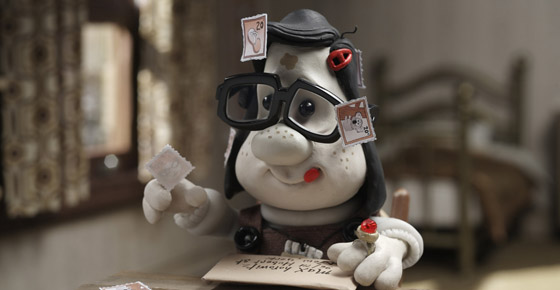 Chronicling a very unusual friendship spanning 20 years, Mary and Max follows a lonely 8-year-old girl from the suburbs of Melbourne, and a 44-year-old Jewish man in New York suffering from Asperger syndrome who become friends by being penpals.

If people think animation is for children, then Mary and Max should be considered on the Best Picture category, if only for the depth Elliot brought to his clay characters. By pushing forward, Mary and Max creates a story that could be pretty much be told in a live-action film, but does it with animation. The film brings a much desired “not just for kids” feel to the genre, which is in itself pretty revolutionary for an English-speaking film.

The story deals with grown-up issues such as mental disorders, alcoholism, suicide and death much better presented than many other films dealing with the same themes.

And isn’t it all about variety? What better way to expand into ten nominations than adding an animated drama from Australia? 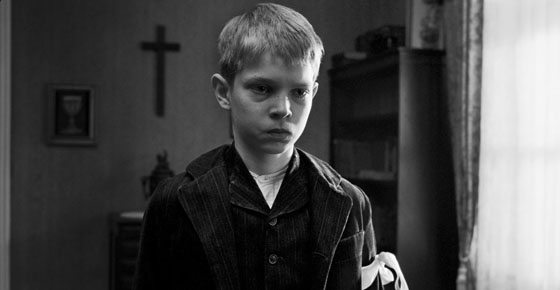 When strange events begin happening in a small village in the north of Germany just before World War I, eyes turn to a group of children who are being abused and suppressed.

The first time you set eyes on the film, you can’t help but think of it as an instant classic which will be seen for years to come. Done in black and white, strong contrast and killer visuals, Haneke weaves an intricate mystery that is so easily explained with the dark side of human behavior. It keeps you quiet and chills you to the bone. 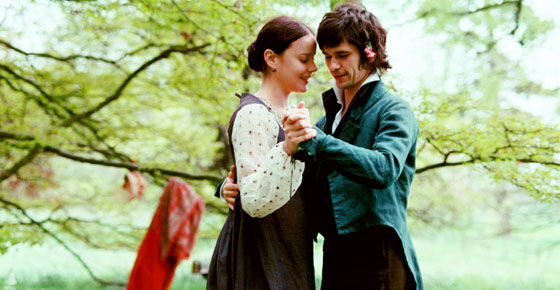 Bright Star, named after John Keats’ poem, tells the story of the doomed poet (Whishaw) and his love affair with the feisty Fanny Brawne (Cornish). The story is, ostensibly, about two young people in love, but through Campion’s lens, it becomes more about the idea of love and its promises.

Campion unabashedly throws herself into a world of romanticism and longing and doesn’t look back. She captures how finding love affects not only the two people in love, but those around them. The performances are sublime. Cornish makes an indelible impression as the spirited Fanny, the type of young woman who longs for happiness but remains drawn to the tragedy of longing.

Whishaw is magnetic as Keats. Gaunt and reserved, he is a brooding bundle of emotions, always on the verge of imploding. Even when tackling one of the greatest Romantic poets, if not the best, Campion still finds a way to communicate Keats’ artistry and personality in a way that is rarely seen on the screen. She has taken an impenetrable art form and made it relatable to audiences that may or may not be familiar with the work. This alone makes the film worthy.

Replacing: The Blind Side