I also want to thank Kim Jung Tae for answering my questions and making me a very happy fangirl! 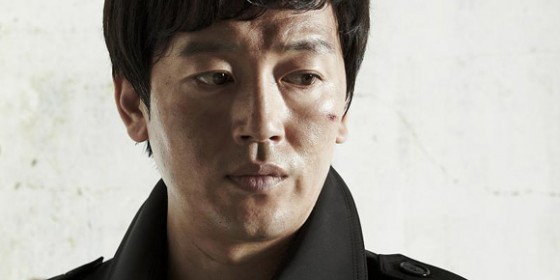 You’re a very hard-working actor (you are always involved in several projects), how do you find the energy and passion to work that much?

Until last year, I hadn’t worked as much as people assume that I did. I have been able to work as many dramas and films since last year. The origin of my energy is my family’s poverty (I hope this high comedy will be gotten across).

How different is it to work in dramas in Korea compared to movies?

When we make dramas, we are flexible, taking the audience’s feedback into the development of the stories. However, since we try to reflect the audience’s comments to the shows, we should work with extremely tight and tough schedules.

Speaking of Korean film industry, although I appreciate that major conglomerates’ financial investments facilitated the expansion of the film market, I’m afraid that film is becoming merely a source of profit for those investors. We should not oversee the importance of supporting experimental works and encouraging any kind of creative processes.

You always seem to play the role of supporting characters, is this something that you actively decide to do? How did you come about the script for Remember O Goddess, and what attracted you to it?

I guess I only had the capability of playing supporting roles.

Actually the beautiful two women — the producer and the director of Remember O Goddess — came up to my house. I was attracted to the mysterious story of the hidden past because it was unlike the stories that I had played in until then. 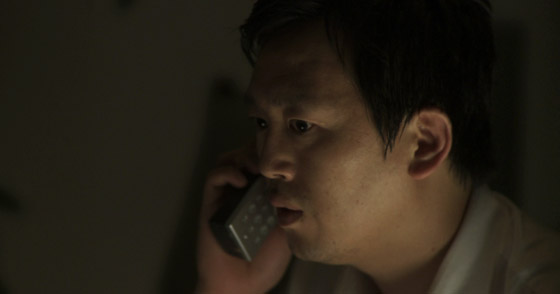 I’ve followed you since I saw you in Ms. Ripley, from then on, I’m trying to see more of your work. Which parts would you recommend for new fans to watch? Which are your most favorite roles?

I can’t actually choose one work that I am proud of the most, now that you ask me to recommend. I hope you will keep an eye open to the films that I will shoot this year. Now I am working on a film titled Son of God.

Do you have any dreams of making it internationally? Or are you content with working in Korea/Asia only?

I’d love to work with the actors from abroad, if I can get a chance.

Now that you’re a father, do you think that has affected the way you work? Do you choose certain roles taking your child into consideration?

My boy doesn’t speak his opinion yet, so I decide things by myself passing over his opinion. He likes toys better than movies for now.

Thank you so much for your time! I hope that Remember O Goddess becomes a great success!

(Lastly he added) I love you, Sweden!

I urge all of you to pledge to make sure this great actor gets to star in Remember O Goddess. Trust me when I say that this is going to be a great movie. You can pledge over at the Remember O Goddess Kickstarter page.

A video of Kim Jung Tae asking you to support Remember O Goddess: