Truthfully, this article hadn’t occurred to me until I read a blog written by Trevon Free. I had quite a strong response to the piece – entitled Why Hollywood Doesn’t Take Black Audiences Seriously (And How You Can Make Them) – and Amy decided the best way to really get some things off my chest was to dump it all on you guys, so here goes.

No more gilding the lily, I’ll just come out and say it — the state of Black film in America is deplorable.

I know it may catch a few people off guard, a Black woman commenting negatively on the Black film industry, but it’s the fact so many people would be shocked that actually enrages me. It also enrages me that so many people of color fail to see the retroactive position we’ve been plunged into.

From the cakewalks of New Orleans – a form of entertainment in which Blacks would parody Whites who used Blackface to interpret our culture, the person who impersonated a White person’s impersonation of Black person would win a piece of cake… ingenious, yeah? – to the big screens of Hollywood, there’s no denying that Blacks have always had creative ways to tell our story. 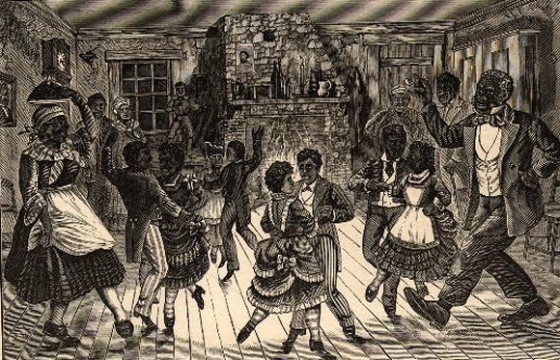