Peruvian Animation, Features and the Lack of Short Films 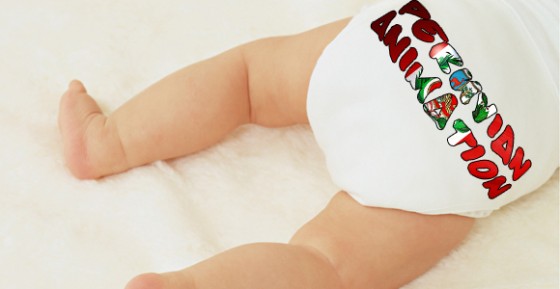 It didn’t start in the 1910s like in Japan [1][2] or didn’t become a massive cultural phenomenon alongside Walt Disney. Peruvian animation didn’t developed through history with the zoetrope, a magic lantern or a flip book. Peruvian animation gave its first major step in the year 2005 when a CGI movie called Piratas en el Callao (Pirates in Callao) — not to be confused with that little Disney franchise Pirates of the Caribbean (Piratas del Caribe, in Spanish) — hit our local theaters.

The movie was horrible [1], I don’t even want you to look at the trailer for how awful it was. But by then, Pixar had already given us films like Finding Nemo and The Incredibles, so… as unfair as that comparison would be, it was just disheartening.

As a Peruvian who truly loves animation and grew up with it, I have a wish very deep within me — I want Peruvian animation to be good. Seriously, no kidding. I also have very deep respect for new animated features and I try everything out. I’m even willing to see where Chinese animation is going with things like Legend of a Rabbit, though I still haven’t found a copy of the elusive The Dream of Jinsha (夢回金沙城).

Two years ago, I wrote a post titled (Re)evaluando la Animación en Perú — Re-evaluating Animation in Peru (sorry, only in Spanish), in which I talked about the over-saturation of modelers in the Peruvian animation market, and the lack of actual animators with a background in traditional animation. Obviously, the issues within the Peruvian animation industry aren’t solely based on the technical aspects of their products, but at the core of the problem lies… storytelling.

But that, of course, is a whole other issue for a whole separate post.

Technically speaking, of course, Eduardo Schuldt has improved from his work in Piratas del Callao to his most recent work in Los Ilusionautas, which is the  second Peruvian film to be presented in 3D — 3D tag on the poster, 3D glasses and all.