The first film was a beautiful print of Jules Dassin’s Thieves’ Highway, featuring Richard Conte and Valentina Cortese, who also starred the prior Friday in The House on Telegraph Hill. The second film was 1950’s The Breaking Point, which had recently been restored by Martin Scorsese’s Film Foundation. The latter film is a much more faithful adaptation of Ernest Hemingway’s To Have and Have Not, featuring John Garfield in perhaps his finest performance. 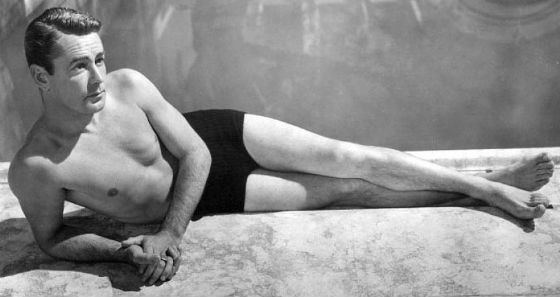 One of the main concerns of the Film Noir Foundation is the act of film preservation. In that spirit, Saturday night showcased a pair of recently restored films: 1949’s The Great Gatsby, featuring Alan Ladd in the titular role, and Jean Negulesco’s 1946 film Three Strangers, featuring Peter Lorre, Sidney Greenstreet and Geraldine Fitzgerald.

David Ladd, actor, film executive and son of the legendary Alan Ladd, spoke about his father’s involvement in The Great Gatsby after each screening of the film. 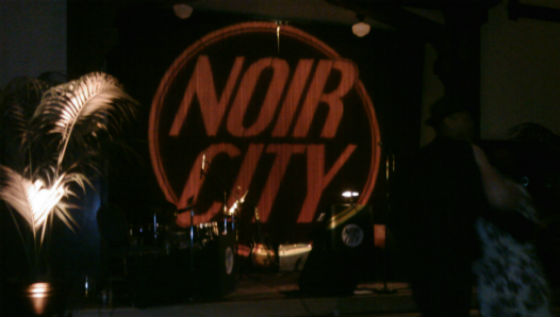 Performances included the jazz stylings of Mr. Lucky and the Cocktail Party with Ralph Carney, modern day torch song siren Laura Ellis, two elegant stripteases from world-renowned burlesque beauty Evie Lovelle, the unique sounds of Kansas City’s The Latenight Callers — who describe themselves as “the house band at David Lynch’s pool party” — and Eddie Muller himself, in his singing debut , delighted the crowd with a song he wrote called Fear Over Frisco.