Sean Bean and Viggo Mortensen, be still my heart. 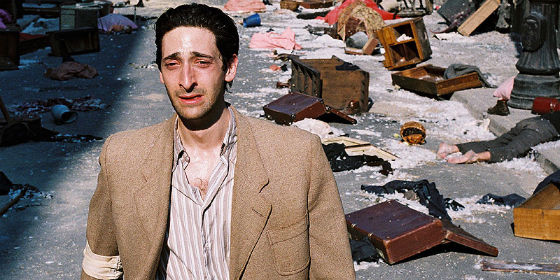 That scene where he plays the piano for the Nazi officer just gets me.

That horse. And Viggo isn’t bad either.

He channeled Johnny Cash and when it ended I didn’t want it to be over.

I just loved the miniature Roman soldiers and the cowboys running all over the place.

I love the part where the Jennifer Garner character is worshipping Juno’s Belly. Just beautiful.

It was so vulgar it worked. 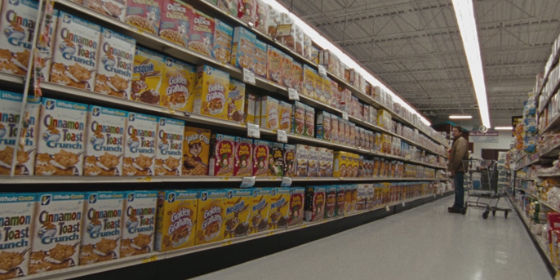 The most intense war movie I ever watched. Yet somehow the scene in the grocery store was the scariest part of all.

It made me cry. Heck, it made my husband cry. The perfect ending for this beautiful story.