My dad was a firefighter, so it’s special to me.

YOU CAN’T HANDLE THE TRUTH.

How in the hell did Val Kilmer make tuberculosis sexy?!

I just love Ed Harris in this. Failure is not an option.

Jeff Goldblum is so great in this. 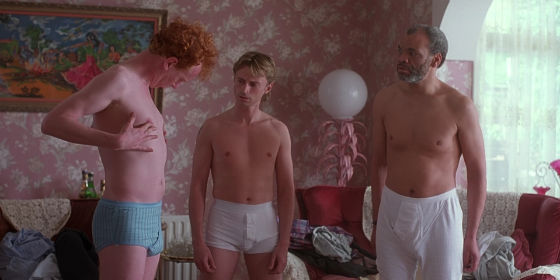 Hat’s off to this movie. ;D

It is just a ton fun.

Russel Crowe; thank you very much Australia. Or is he a Kiwi? Either way, thank you.