Harrison Ford. Fun. Archaeology. All the best things in life. 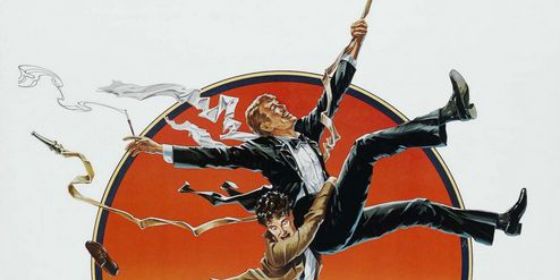 A favorite guilty pleasure, but also a great little slice of the Cold War.

Oh, Jeff Bridges. Your performance is amazing. A film that is sweet, romantic, scary and suspenseful. 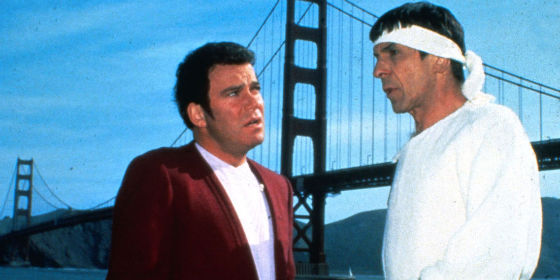 It helped save the whales, literally.

Bruce Willis at his best. 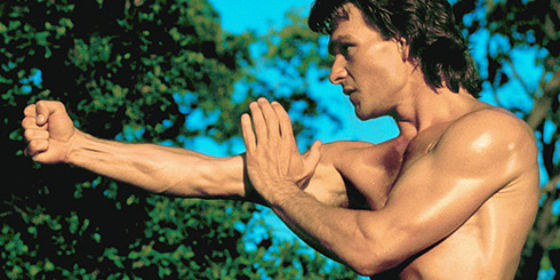 I think the picture says it all.

Just too funny, especially because I’ve worked as a teacher.