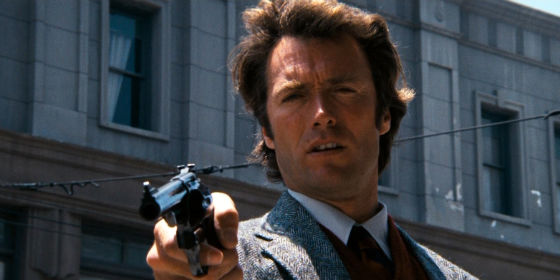 Clint. Eastwood. That is all.

Having grown up in The Valley, cruisin’ has a special place in my heart. Also, I used to love listening to Wolfman Jack on the radio. 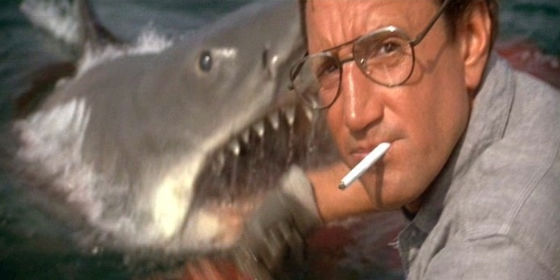 The first blockbuster, and yet there’s something so special about this film that modern blockbusters just can’t touch.

The epitome of the American Dream.

Saw this on opening night at the Chinese Theater in Los Angeles. Science Fiction had finally arrived.

It was just so good, unexpectedly.

Laughed my ass off and embarrassed my husband in the theater.