Hello, there! How did everyone spend Memorial weekend?

Though half the staff is oblivious about the date, our American writers — namely our favorite TCM movie-watching droid Marya — asked the whole staff what their favorite war films were.

Here are the results~ 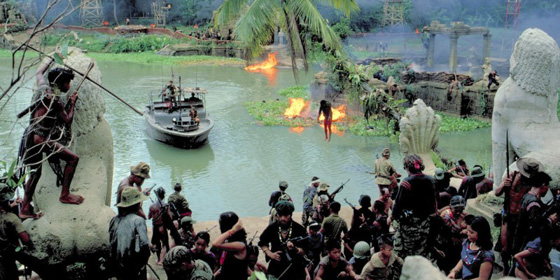 I know Marya will take The Thin Red Line no matter what, so can I claim Apocalypse Now. This is the greatest Vietnam war film of all time. Coppola manages to truly recreate some of the experience of being there with breathtaking scenes and an excellent story. 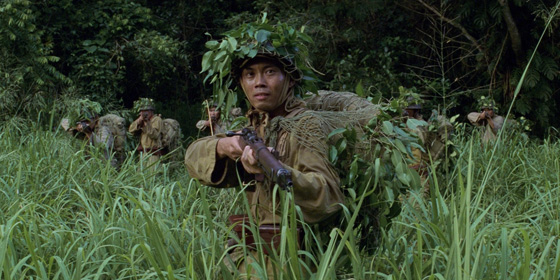 The Thin Red Line – The greatest anti-war war film of all time. It’s about the importance of maintaining your humanity even in face of the utter atrocities of war.

The Longest Day – One of the greatest ensemble casts ever assembled. An ambitious production that takes a look at a single day during WWII — “D Day”, 6 June 1944 — from multiple perspectives.

All Quiet on the Western Front (1930) – Another great anti-war war film, this time taking a look at the horrors of WWI. Beautifully shot and exquistely acted.

I would pick more, but those are maybe my top 3 (I could probably do a top 30, I love war films) 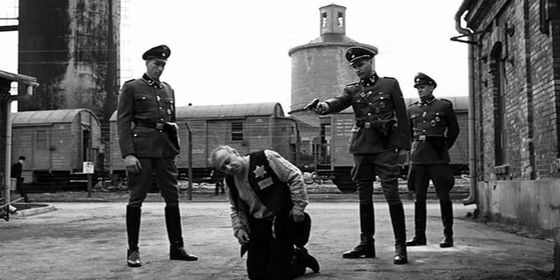 Schindler’s List – Very captivating film that is enhanced in a big way thanks to Steven Spielberg’s directing, as well as excellent performances from Liam Neeson and Ralph Fiennes.

Life is Beautiful (La Vita É Bella) – Great film that balances humor and drama, while Roberto Benigni gives out a standout performance as the father who protects his child’s innocence during World War II.

Inglourious Basterds – It is a fictional film, but violent and entertaining enough as one would expect from Quentin Tarantino. Christoph Waltz and the rest of the cast makes it worth the watch. 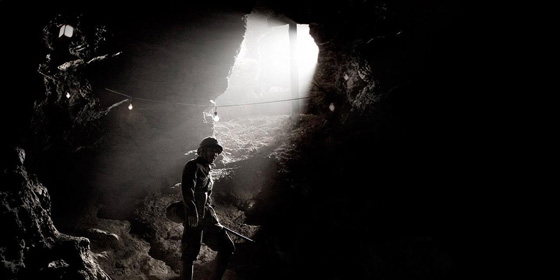 How about Letters from Iwo Jima? 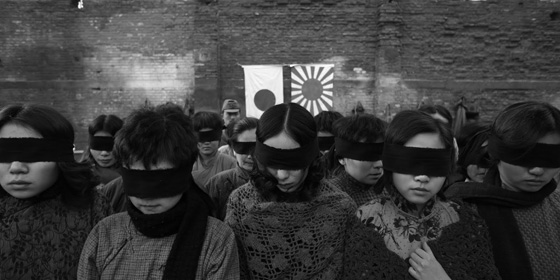 I can vouch for City of Life and Death (since Julyssa already took Iwo Jima xD). The grittiness of Nanjing, Nanjing (the original title) makes it both raw and very human. The opening sequence, which has most of the “war” part, tears your heart apart as the people of Nanjing try to stand up to the Japanese Imperial Army.

I also hear Tae Guk Gi is good, but I haven’t had the opportunity to watch it.

What are you picks for war films?

Did you watch any this past weekend?