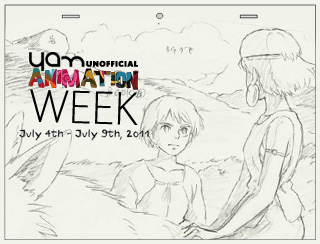 This is obviously part of YAM’s Unofficial Animation Week.

It sucked to grow up being a girl. While many of the other girls liked playing with their Barbies, I would usually do crazy stuff with their hair and eventually chop it off — I’m seeing a trend here. And while other girls dreamed of getting married by 25 — 2.5 kids and all — and were in love with Disney princesses, I was stuck. I liked playing with plastic swords (and my male cousins’ NERF guns), my favorite being The Sword of Omens (La Espada del Augurio) in The Thundercats. I had my sword and my wavy messy hair — I was totally Lion-O (Leono).

I was also a big Teenage Mutant Ninja Turtles fan — I once dressed up as Raphael for Halloween because I was a grumpy kid and liked his pair of sai very much — part of me believes that deep inside, I always yearned for Asian role models in entertainment and since we didn’t have many in the early 90s, I took what I could… which was Ninja Turtles, Bruce Lee, and David Carradine in The Legend Continues. 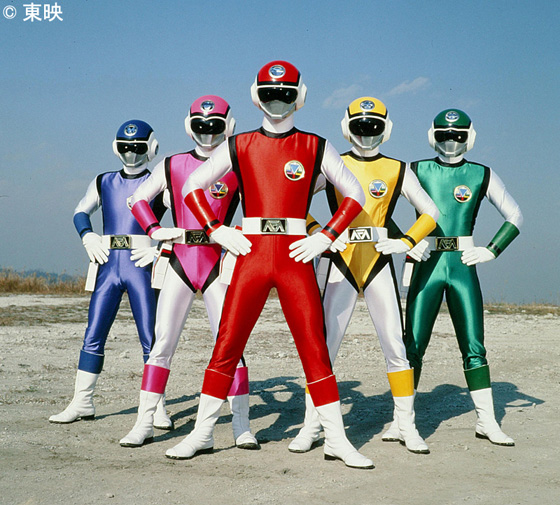 We later got distribution of Liveman (Choujuu Sentai Liveman 超獣戦隊ライブマン) and Flashman (Choshinsei Flashman 超新星フラッシュマン), which later led us to Power Rangers. However, as I had so many male cousins, I was always relegated to being the girl in the group. My disdain for the color pink was reinforced, and I would always pick the Yellow ranger. Trini was my idol for a while. RIP Thuy Trang.

The best thing Disney could give me while growing up was Mulan, and she didn’t take up on the Emperor’s offer because of wanting to be with Shang. I never understood that. I would understand Mulan not taking the job to be with her family, even though her family probably should have been very proud to have such an accomplished daughter and would probably want her to achieve more… but not to just fix her relationship with Shang.

The latest Disney had given me as a 20-something fan of their films was The Princess and the Frog, which had Tiana working to realize her father’s dream of opening her restaurant, and getting her dream come true with the prince… and Tangled, which was pretty contemporary… but still gave me a Rapunzel who fended for herself with a frying pan! 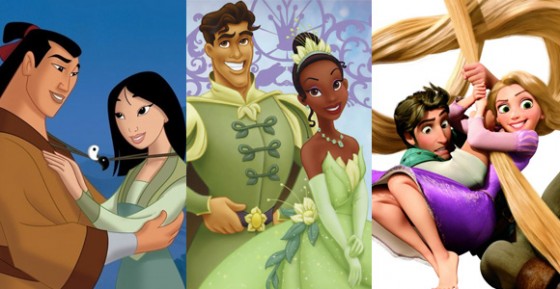 I was never lucky enough to grow up with Studio Ghibli animation, which surprises me because my father could get me the weirdest and oldest stuff to watch at that time. Hence, the reason why I never havd a female hero I could look up to~

Despite being from Japan, a country which we generally see as male-dominant, in which women were taught to walk behind their husbands and young women are expected to take on jobs as secretaries, nurses and other “female jobs” before retiring by thirty when they should have already found a husband to support them, Hayao Miyazaki has given girls from around the world heroes they can look up to. Princesses that ROCK so much because they hunt, fly on gliders and save people. They are real people who play opposite their male counterparts in their films, and are not merely there to be with boys or their objectives not necessarily are ending up with them.