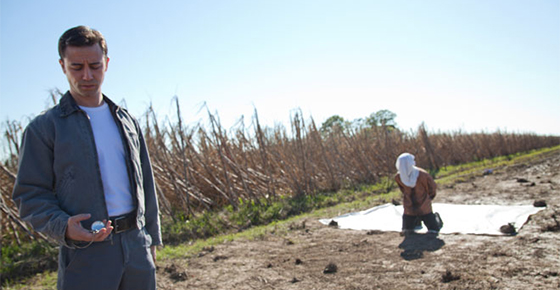 Rian Johnson hasn’t disappointed me at all with any of his three films and I’m really glad I can say that. I thought Looper was a hell of a lot of fun and went as wild as it felt like going, which I dug. It’s a really strong addition to the sci-fi genre that’s smart and entertaining. 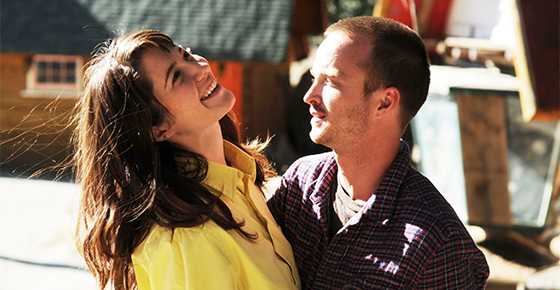 Can we talk about Mary Elizabeth Winstead for a minute? Seriously. I love her. Smashed shows just how talented of an actress she is and I wish she had gotten more exposure because she deserved a nomination. Hell, she was even my favorite Mary Todd Lincoln of the year thanks to Abraham Lincoln: Vampire Hunter. 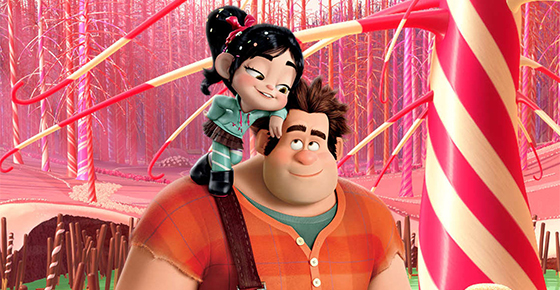 I’m a sucker for animated films. I’m a sucker for video games. Put ’em together with a voice cast full of people I love and what do you get? This wonderful movie. Plus, prefacing it with Paperman was genius. 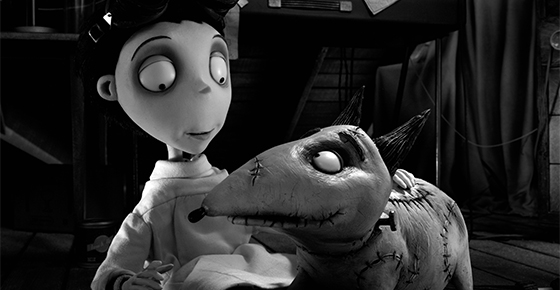 For all of Tim Burton’s faults, he makes some damn great movies sometimes. My favorite of his will forever be Ed Wood, but I was so enthralled with Frankenweenie and it’s adoration for classic horror films of multiple decades, which says something about it considering I had already spent nearly five hours in a theater that day (this was the third movie of a mini-marathon I had). 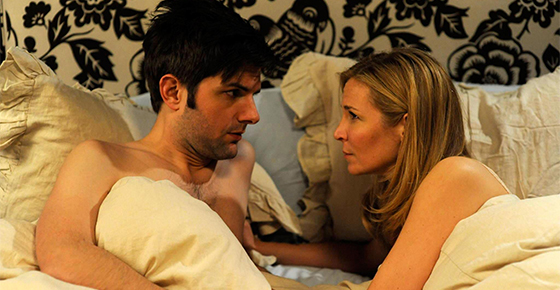 Say what you want about it, but I loved almost everything about this movie. Aside from some minor issues with the final bits of dialogue, I was thrilled to watch this cast of people I love bringing out a screenplay that felt like some of Woody Allen’s neurotic works of the past finally adapting to modern life (since we all know he hasn’t done that himself). 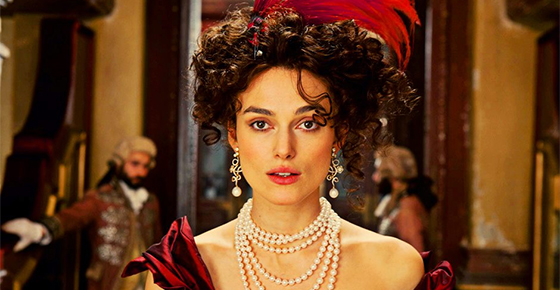 Where do I start? The production and costume design and Marianelli’s score alone makes this one of the most visually intoxicating experiences of the year. I have my problems with Aaron Johnson, but the way Joe Wright makes a ballet of art out of this good old Russian novel is amazing. 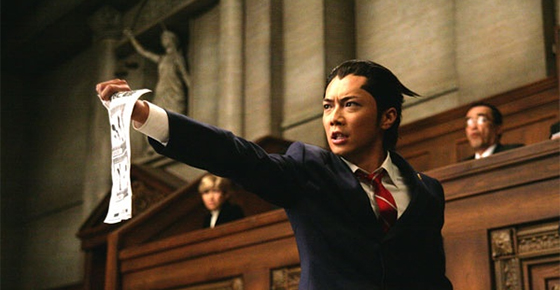 I know this didn’t get a US release but I was fortunate enough to watch it and love it. It’s easily the best video game adaptation I’ve ever had the pleasure of watching and it further showcases Miike’s ability to take on practically every genre. 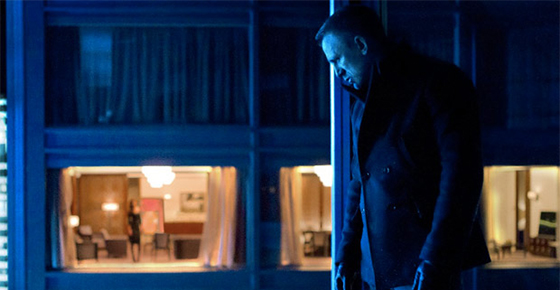 I love Sam Mendes. I really do. My favorite of his movies is Away We Go though, which surprises a lot of people, but whatever. Skyfall is everything I wanted in a Bond film. It’s engaging, interesting, and gorgeous as hell (luv u 5ever Deakins), and it makes for a waaaaaaay better sequel to Casino Royale than the trash that was Quantum of Solace. 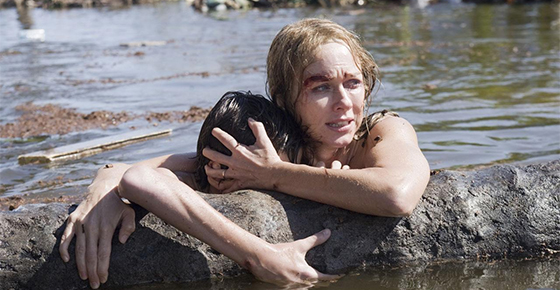 Maybe it’s because we share a first, middle, and two letters of a last name, but I really dig Bayona’s films. El Orfanato is one of my favorite modern horror (although it’s arguably not “horror” by certain standards but whatever) and when I saw the trailer for The Impossible, I can’t say I was expecting anything good. And then suddenly it dove into this beautiful travesty with some really harsh footage and I was so caught by surprise. It’s conventional as hell sometimes, but it’s so well put together (and Naomi was perfect as usual). 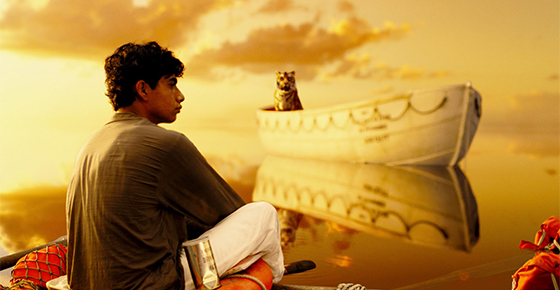 I was on vacation with my family and I ditched them all to go watch this at 11AM in 3D because it was cheaper at that hour. Mostly alone in the theater that morning, I finally experienced a modern film that uses 3D like no other. The visuals, the score, the acting, and even the story (which some have complained about) were all beautiful to me, and I couldn’t imagine this film coming to life in any other way.

NEXT PAGE FOR THE TOP TEN!