Last weekend the San Francisco Silent Film Festival presented two screenings of Academy Award winning film historian Kevin Brownlow’s five and a half hour restoration of Abel Gance’s 1927 silent epic Napoléon at the Paramount Theatre in Oakland. There are still two more chances to attend this once in a lifetime cinematic event this coming weekend. Part of what makes this event one of a kind is its presentation with composer Carl Davis’s score, conducted live and played by the Oakland East Bay Symphony Orchestra. YAM Magazine was lucky enough to sit down with Davis and discuss his work on this epic score, as well as his work scoring other silent films and silent film’s recent resurgence in popularity. 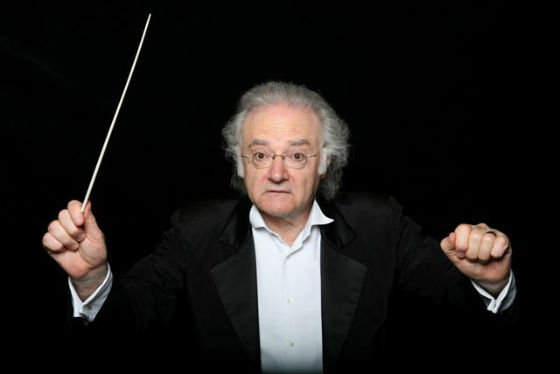 How did you start working on this restored version of Napoléon, which is 5.5 hours?

Carl Davis: Well, it all started in 1980 and then we watched it on an old fashioned editing machine called a Steinbeck. I took a day and was shown it, at the point at which there was the possibility of a complete screening in London and a commission for a score. This was June of 1980. Before then there had been no possibility of doing it. But a very special event occurred which changed things. This was the screening of a 13-hour series called Hollywood, which was produced by Thames Television and that was a huge international success. So the company that produced it wanted to celebrate it in some way and because that was a project with Kevin Brownlow, he was selected. There was at the time the knowledge that there was going to be a screening in January of 1981 at Radio City Music Hall with a version of the film with another score. So I was very guarded about accepting it, knowing that we were immediately setting off on a difficult path of competition on the same subject. 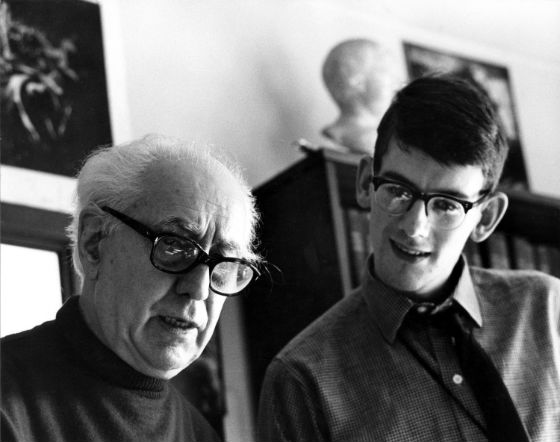 But I said, you know, we must be very, very clear on our objectives about why we are taking this on at this point, with no idea it would have a future. It was a one-off event. So we understood that what was going on in New York was going to be much shorter – under four hours – that it would be screened at 24 frames and the whole work on the Hollywood series was to establish that projection speed was highly variable and basically screened it at a speed that made movement look normal.  So we selected a projection speed of 20 frames, which of course made the film longer. So it was going to be very different. Also we were going to screen every scrap of material that we had. It was going to be director’s cut, except the director had never cut it. [laughs] So there was, in a sense, a different objective. So I thought it was valid to accept the commission, knowing there were going to be difficulties, copyright problems, etc. Anyway, we did it.