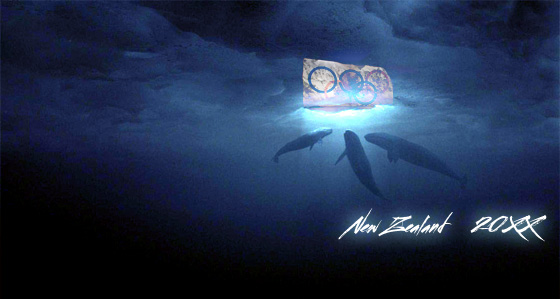 I don’t know why Niki Caro was one of the names I thought of when making this list, maybe Whale Rider made a big impression on me. I think it must’ve been the fact that Maori culture was the predominant visual in that film, which stuck around even more than some of the other names that popped up later.

Niki Caro would be perfect to tell the story of the world through Maori [1] and other Polynesian tales, with a reunion with Lisa Gerrard doing the music because the Whale Rider score was perfect [1]. There will, of course, be Maori dancing warriors, as we fly through the wonderfulness of New Zealand’s landscape.

Runner-up: Jane Campion, Peter Jackson (but I’m afraid he’ll go over-budget, will delay the opening, or worse… split the ceremony into a trilogy.)

Go crazy with them. xD