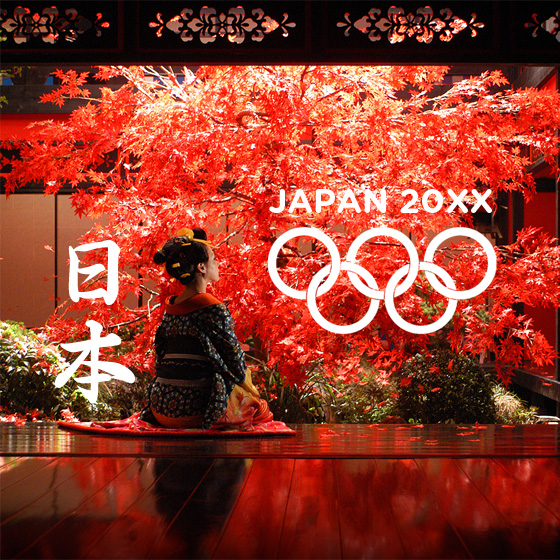 So many directors for only one pick. xD I ended up settling for director Mika Ninagawa for visual reasons, and I also had a really hard time figuring out what to do for the image, so I went the opposite way as my previous picks with a simple image.

With a base in photography, it seems Ninagawa might be a visual fit to show a different side of Japan. Often linked to harmonious colors, Ninagawa’s style goes from nearly monochromatic schemes — like the above — to multi-colored palettes. Though incredibly nuts and not very likely, she’d be able to put contemporary Japan into a mix of traditional Japan… a mix of Kabuki actors, maiko [1] doing their walks juxtaposed to Harajuku styled participants… accompanied by the music of Shiina Ringo doing Japanese-English jazz-a-go-go.

A string of Japanese stars appear, including Enka, singers such as Kenichi Mikawa, Fuyumi Sakamoto and Sayuri Ishikawa, alongside Jpop idols, JRockers, and others. Giant o-Matsuri starts. Like NHK’s Kokuhaku… except bigger. xD